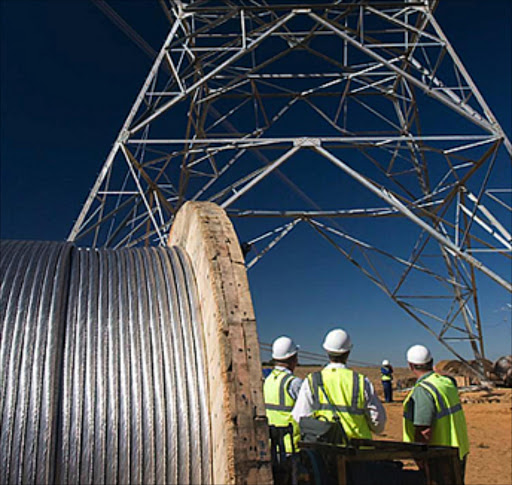 State-owned Eskom, which supplies 95% of South Africa’s power, said profit in the year to end-March rose to 13,2 billion rand ($1,58 billion) from 8,4 billion the previous year.

Eskom has been struggling to raise the money it needs to build plants to avoid a repeat of a crisis that forced mines to shut for days in 2008 at a cost of billions of dollars, but the utility has since turned the corner.

“We have secured 78% of our 300 billion rand funding programme over the next five years and the rest will come through the roll-out of our bond programme,” Finance Director Paul O’Flaherty said.

He said the utility would tap international markets when the time was right, although there was nothing imminent for now.

Eskom has become more financially viable and has introduced steep increases in power tariffs in recent years to move the rates to cost-reflective levels.

It expects power supply to be tight over the next few years until the first of new power plants comes on stream by the end of next year.

The utility will add nearly 12,000 MW to the grid by 2019, which should relieve tight supplies in the world’s top maker of platinum and ferrochrome.

In case of a power deficit, the utility plans to use more expensive open cycle gas turbines to avoid blackouts.

Stockpiles of coal, which feed more than 80% of its power plants, were at a healthy 39 days, it said.

South Africa is in its winter season, which runs from June to August, when power usage is at its highest. Peak demand during this winter is forecast at just under 37,000 MW.