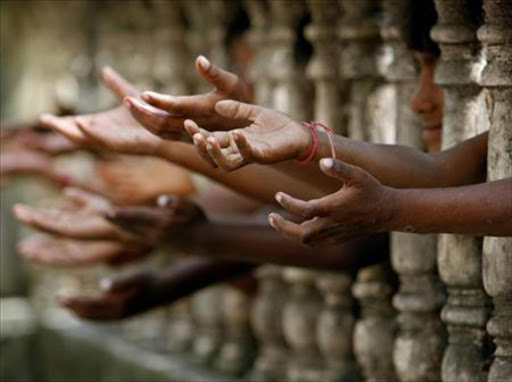 The number of South Africans receiving social grants will swell to 16.7 million over the next three years, according to the 2012/13 Budget, tabled in Parliament on Wednesday.

The document notes that "despite limited fiscal resources, government provides a safety net for nearly one-third of the population through the social grant programme... paying for largely free services at public health facilities and no-fee schools for 60 percent of learners".

By the end of last year, nearly 15.3 million people were eligible for social grants, compared to 2.5 million in 1998.

This is because there were no major grant increases planned for the next three years, and economic growth was expected to outpace growth in the number of recipients.

The document notes employment is the most effective route out of poverty, and boosting long-term job creation remains an overriding objective of economic policy.