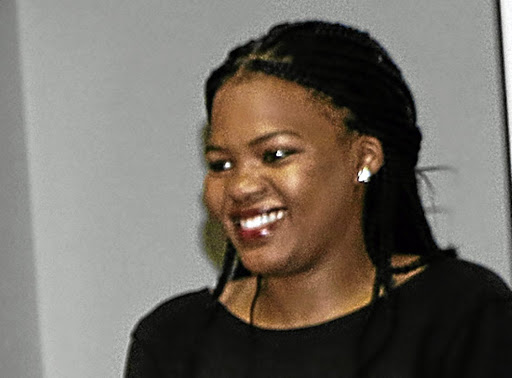 Buhle Tonise and her Shevolution Africa organisation are moegoes for inviting convicted woman basher Mduduzi Manana to their event.

Tonise was left with egg on her face as she was forced to rescind the invite due to a public backlash. Manana was listed as a panelist at the event with topics centred around gender-based violence. Gender activists were among those calling for a boycott of the event.