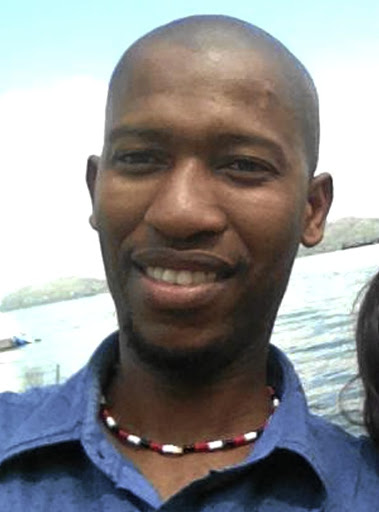 Errol Velile Present is a moegoe for swapping his cushy job at the ANC headquarters at Luthuli House, Joburg for a crossbar hotel, if convicted.

It has been confirmed by police that the idiot was involved in three other cash-in-transit heists besides his involvement in the one in Soweto he was arrested for. He also owned a farm that he allegedly acquired by dubious means as an "ANC comrade".