Pearl Thusi: 'Being single is fun' 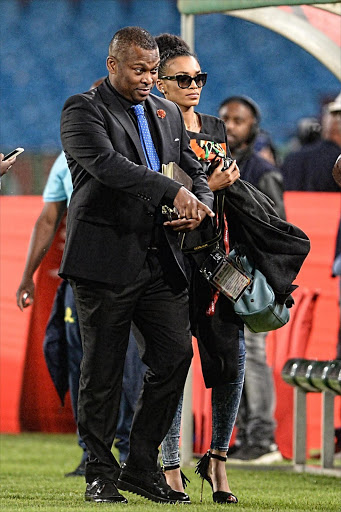 It’s been just over one month since Robert Marawa confirmed his split from Pearl Thusi after TshisaLIVE reported there was trouble in paradise.

Now Pearl has broken her silence to let Mzansi know that she’s not sitting in a dark room with a box full of tissues.

In fact‚ the TV personality has been living her best life with bestie DJ Zinhle.

“Guys being single is fun hey. I almost forgot how fun it is‚” she said on video sharing site‚ VOOV.

Pearl added that she’s loving the freedom that comes with being single. You know‚ when you don’t have to check in with anyone when you and your girls are partying up a storm at 3am.