Shwashwi on a coup, church and cars 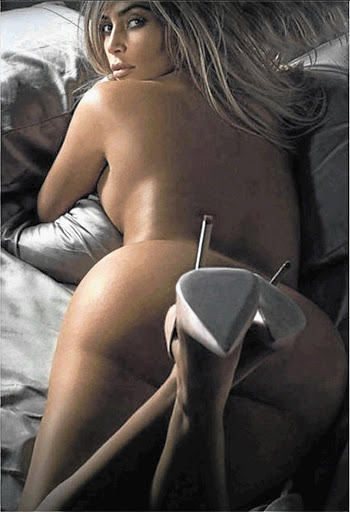 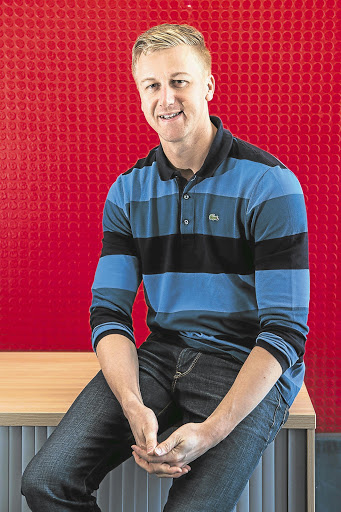 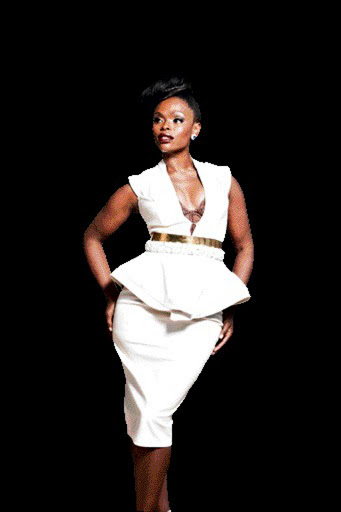 Did I read this correctly? There is a union called the South African Unemployed Workers Union. The term "worker" denotes that you are employed and therefore "working". Just sayin'.

Shwa is still scratching her head over the attempted coup in Lesotho. Why is no one thinking about a coup in Zimbabwe? That place needs a coup more than Lesotho.

Okay, Afrikaans singer Steve Hofmeyr has a GPS app free on Google Play Store, big deal! Does he give directions to the Jukskei River for anyone who wishes to dump their concert tickets?

Some church mama in Hillbrow, Joburg, moered armed robbers to a pulp with prayers and chairs this week. I guess the robbers picked on the wrong congregation. Talk about blessings turning into bliksems.

Since Hlubi Mboya left Isidingo, she has been a busy girl. But Shwa wonders if she has some kinda death wish, what with the extreme sports and racing in cars. She'll compete in the Donaldson Cross Country Championship in the Imperial Auto Celebrity Challenge in Vryburg next weekend. Don't break a nail, dear.

So it's true that radio people have faces for behind the scenes, neh. Funny man Darren Simpson, who hosts the breakfast show on 94.7, is the latest to lend his voice to an animated film, Disney's upcoming Planes: Fire & Rescue, which will be released at the end of the month.

Others were Unathi Msengana in Doc McStuffins and Gareth Cliff in Phineas and Ferb.

Still on Cliff. This dude wants to stick his finger in every pie mos. He has now added "comedian" to his CV. But he is a whole lot funnier than Deep Fried Man, the singing comedian, who will also be performing at the Divine comedy show next Friday.

Idols SA is a hot mess. Remember when we had two idols cos of their messed up voting system? Now we have a top 11 instead of a top 10 because of some technical error. Some dimwit decided to switch the pics of Vincent Verhoog and Ivan Roux, so if you thought you were voting for Roux you were actually voting for Verhoog. Shwa thinks its a matter for Gerrie Nel to look into.

When Shwa grows up, she wants to be just like Rude Boy singer Rihanna. This girl be bad and smart. She outsmarted Instagram, which had banned her in May for posting raunchy pics. She used her friend's account to post flawless bikini pics this week. We approve!

Kim Kardashian will not be outdone. Shwa still wonders what she is actually famous for. Oh, yes - her booty! GQ magazine gave her their woman of the year award this week for posing naked in the latest issue. Okay!

So the joke is on comedian Tol A$$ Mo. He lied about a white man calling him the K-word, and said this was why he dusted him.

Turns out the man he accused is an African American. Now that's funny.