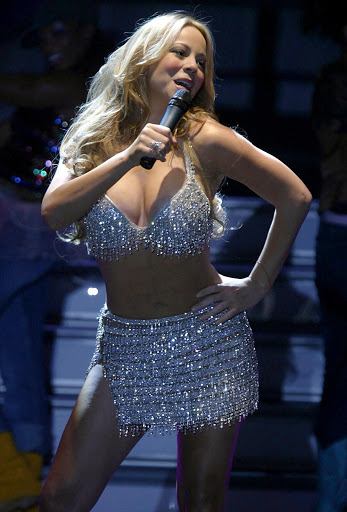 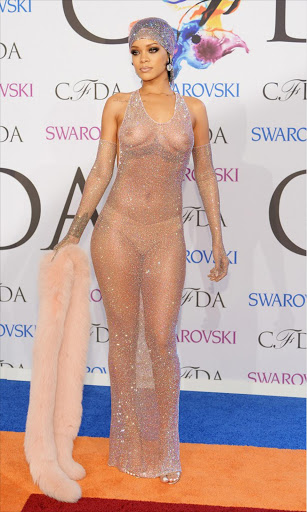 Mariah Carey has beaten Rihanna to the top of a new poll to find the Ultimate Pop Star.

Time magazine bosses have measured artists' hits, chart placements and longevity since 1960 in an effort to find the biggest hitmaker - and Carey has been named the new queen of pop.

Rihanna comes in at two and Usher at three, while the Beatles and Madonna round out the top five.