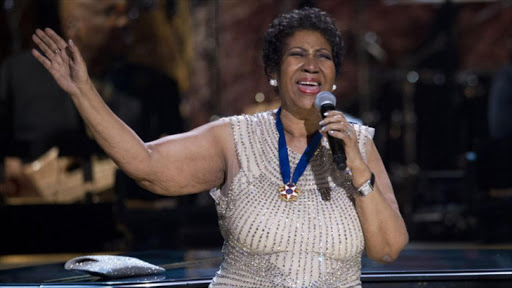 A fast food worker ''screamed'' at Aretha Franklin in Canada.

The legendary singer came under fire when she tried to eat her to-go meal in a Johnny Rockets restaurant in Ontario on Tuesday (22.07.14), her spokesperson claimed.

In a statement Aretha slammed the employee as ''very rude, unprofessional and nasty'' when the 72-year-old legend stopped at the eatery following a sold-out show at the Artpark Outdoor Amphitheater.

A Johnny Rockets spokeswoman said the owner of the franchise of the popular chain is sorry for the actions of ''a new and very young employee''.

She added that the owner has spoken to the staff about takeout policies.

Aretha celebrated turning 72 earlier this year and revealed her birthday wish was to have her talented family members land record deals of their own.

She said: ''I'm looking for a record deal for my granddaughter Victorie and my son Kecalf and Jordan, who is going to school for the arts at the end of the year, so he's on the way.''