A decade of black brains - PHOTOS 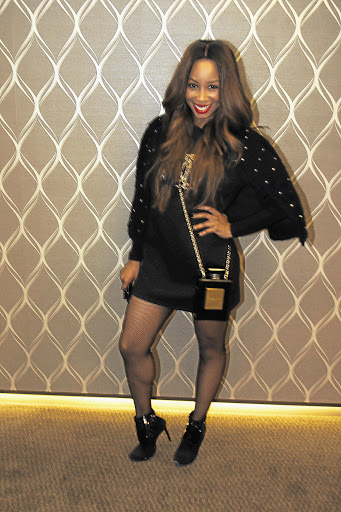 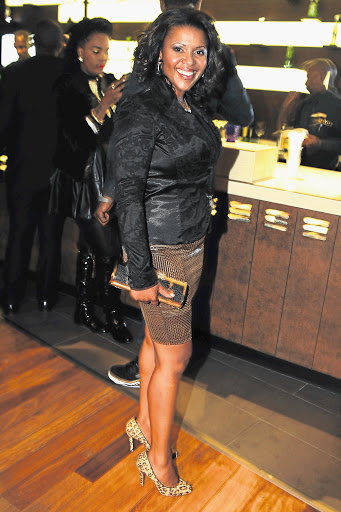 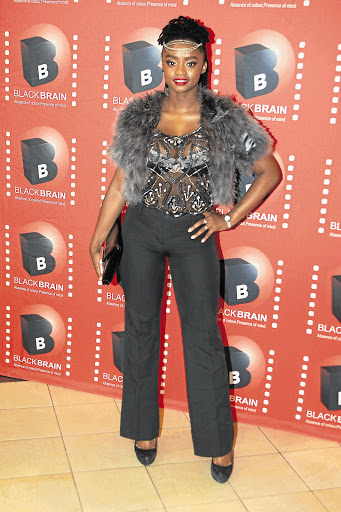 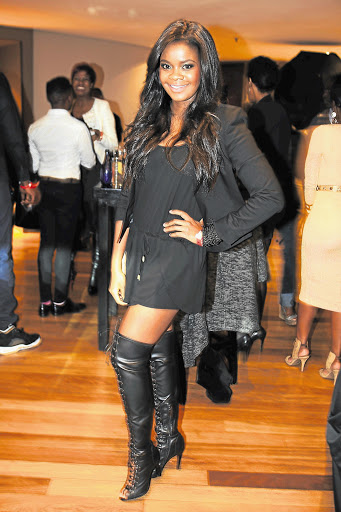 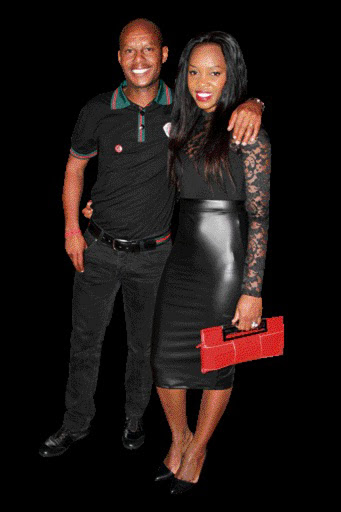 YOU have to be some kind of special to get Shwashwi to abandon her chilly evening plans for a party with a uniform colour theme.

Entertainers Mandla N and Tumi Masemola - with their partner, TT Mbha - did that.

The music and acting couple celebrated 10 years of their Black Brains Production company at Melrose Arch's The Venue this week.

Shwa was impressed that they had the foresight to chauffeur guests to and from the event.

David Goliath and Trevor Gumbi were the MCs.

They had some in stitches, while others were looking at them with deadpan expressions. Mzansi socialites can be a tough crowd, especially because race-based jokes are such a yawn.

Black Brains' tag line is "Absence of colour, Presence of mind". Colour was largely absent, but Shwa wishes these people could have had the presence of mind not to bring us entertainment worthy of a C-grade singing competition.

Jamela gave a stirring and sincere rendition of love songs, but between him and Vusi Nova, it's clear that Mzansi has entered an era of singalongs. Has the "Lingisa" era replaced originality?

Birthday girl Tumi was a vision in a white dress and cream tux jacket. Her PowerPoint presentation was as charming as she is, but it would have been even better to see all three partners on stage.

It took a while for Shwa to recognise Samkelo because she was covered by proper clothing. Thank you, winter!

Bridge was in dominatrix-style over-the-knee black leatherette lace-up boots. Whoo, what a mouthful, but the sexiness that was trending around her was too much.

Khanyi's Chanel-almost-everything was understated and stylish. Loved the Chanel No5 perfume bottle bag.

Wonder if she was hit with nostalgia being back in her and Mandla's old hood. Ah, penthouse living memories...

Shwa's WTF moment was spotting Jabu Pule (or is it still Mahlangu?) in the crowd.

Talk about a blast from the past. He looked decent, like the phuza face wrinkles are ironing themselves out. Stick to the water, boo, it's good for you.