In with the new, but. 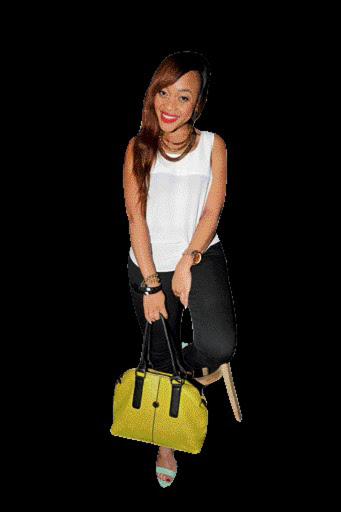 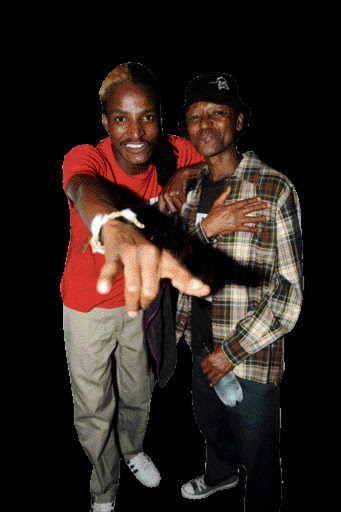 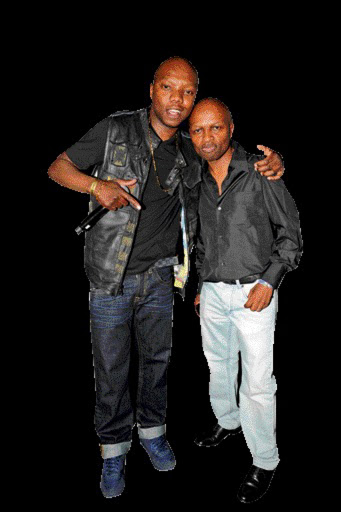 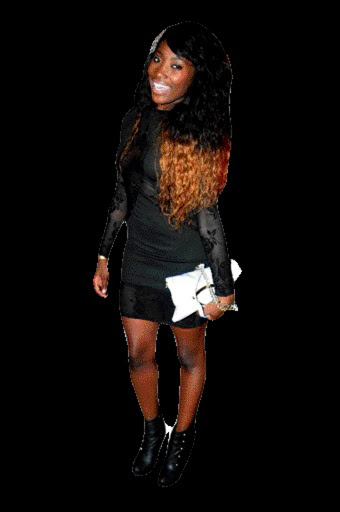 WITH the January blues nearly over, Shwashwi was out and about grabbing at events like long-awaited pay cheques.

Thanks to Jack Daniel's, the Turbine Hall in Newton was the place to be for Jozi socialites starved of food and attention.

We were crowning the JD Music Scout competition winner, and what a night it was!

The blast-from-the-past faces were in every dark corner, starting with the larger-than-life Tsekeleke, who is still as big as the Oros man and as shy as a church mouse. Sweet.

Generations actor Thato Molamu was there with his entourage, and while his smile makes Shwa weak at the knees, someone needs to give the brother a breath mint.

His protégé Lection was also there and later brought the dungeon down with his banger Basadi Basadi. He was buddies with Zabalaza's Matli Mohapeloa all night. Yawn.

Watching the competition was not the best form of entertainment, but the VIP area was.

Palse Homme's Paledi Segapo was there and looking dapper in an all-denim outfit. Club 808 presenter Thando Thabethe was also among the crowd. One person who surprised Shwa with a quick exit was Amanda du Pont - not even a single pose from the girl who makes a living from courting the paps at events. It really is a new year!

Her friend Eda Rose, on the other hand, was more than glad to pose for us. Dear old me is still figuring out what she is famous for, other than a short stint as Floyd Shivambu's squeeze. Oh, she was in the randoms' area. Actually right next to a dark corner where Brickz had reserved a table and was chilling with his people.

MaBrigado is now sporting a blond patch and seems to be enjoying life. He was posing for pics and showing everybody he is around. "Innocent until proved guilty", the good law says.

While the winner was announced and we all got down to the sounds of one of the judges, T-Bo Touch, partying with the likes of Spikiri and DJ Vinny Da Vinci is not Shwa's thang - legend as they may be.

Miss Thang had her heels on and with those brothers, All Stars would have been better.

Bumped into Papa Lance Stehr, who still dresses like a charity case in freebie tees and shapeless old jeans. He's been accused of making zillions off the sweat of the likes of Zola and Ishmael, but that dress sense should rubbish those rumours.

His new superstar-in-the-making, Vusi Nova, must have been a big Usher fan back in the day because brother has carbon-copied his act and image. Haven't you heard, hun, original is the new black?

Nkateko "Takkies" Maswanganye - also part of the Muthaland family and a former member of the now defunct girl group FlyChix - was also there. Who really thought those chix would last?

Shwa spotted Jairus "Jakarumba" Khuse from Trompies drinking water all night. Let's see how long that lasts. The year is still young for such commitment to new year's resolutions. With Shwa's resolution of getting more beauty sleep still ringing, she called it a night.