A model who eats! How refreshing 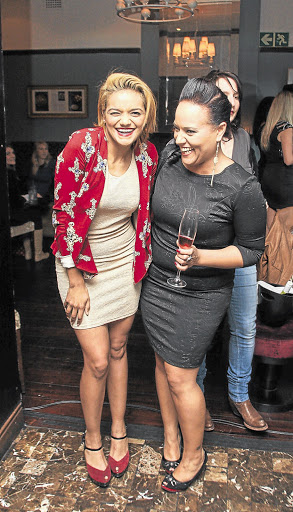 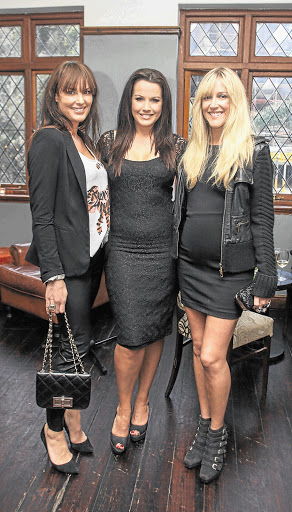 THE Mother City was also not rocking much this week, but Shwa did get to indulge in one of her favourite pastimes - mingling with foodies.

With the current season of MasterChef SA coming to an end on Wednesday, it felt appropriate to be attending the food-book launch of two previous contestants.

As Shwa snacked on delicious risotto balls and duck canapés, she spotted Cape Town model Danelle de Wet really having a go at the mini hamburgers. How refreshing! A model who eats!

That didn't detract from the fact that she looked übersexy in a nude Jo Borkett number, with matching heels and handbag from Aldo.

Shwa also saw Expresso presenter Danine Naidoo, who acted as MC, posing for the cameras in a tight beige minidress. She matched the outfit with a printed red jacket and red peep-toe heels that rivalled any stripper's. Those legs are hot!

Ilse is hosting Ilse Kook on kykNET and Sue-Ann has just filmed two pilots and could be seen on our screens soon. Go, ladies!