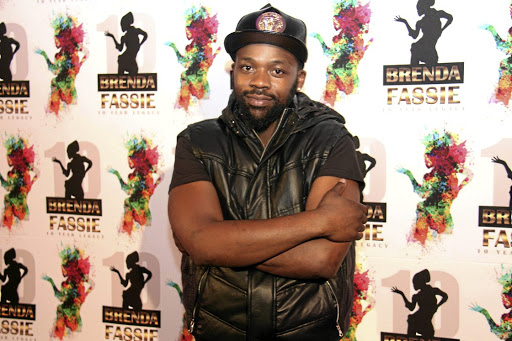 Brenda Fassie's son Bongani dropped a bombshell when he told legendary musician Sello "Chicco" Twala that there was witchcraft practised in the house of the late former President Nelson Mandela in Houghton, Joburg.

Fassie made these shocking claims in a WhatsApp conversation with Twala two-years ago.

News that was there was sorcery practised in the house was revealed by a source close to Twala and Fassie after their latest public spats.

In it, Fassie rubbished Twala during an interview on radio.

"I know Chicco will be mad if he finds out that I'm the one who leaked that information to you. But I was not going to fold my arms and allow Bongani to just rubbish a man who has been so good to him and even assisted him financially," said the mole. 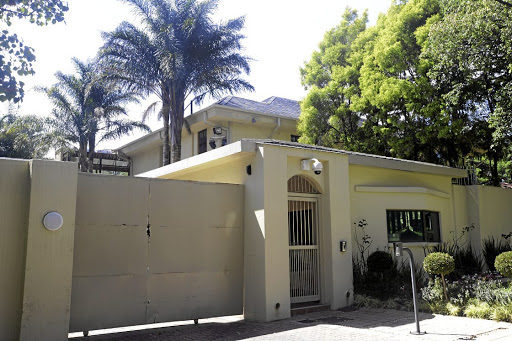 In a conversation between Fassie and Twala, which we have seen, Fassie appeared to be so desperate to vacate Mandela's home that he said it was affecting his family and asked Twala to help him secure an apartment in Northriding, north of Joburg.

When Twala asked him why he wanted to vacate the house, Fassiesaid there was witchcraft in the house.

"I don't know how you got access to that conversation therefore it wouldn't be appropriate for me to comment unless you tell me who your source is," he said.

Fassie's manager Vaughn Eaton asked for written questions, but upon receiving our e-mail, referred us to Fassie.

Fassie confirmed that he asked Twala to help him vacate the house because there was witchcraft being practiced in the Mandela mansion.

"My family and I used to sleep in the cottage and we used to hear weird sounds and like supernatural things there.

"At some stage, Andile, Mbuso and Ndaba [Mandela's grandsons] all wanted to sleep with me and my family in the cottage because of those weird sounds coming from the house. So I never said the Mandelas are practising witchcraft if that's what Chicco is trying to say. 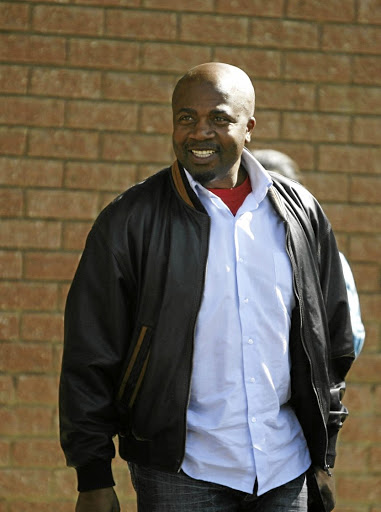 "I find it very disappointing that Chicco wants to create an impression that I'm the only one who knows about this so that he can create a fight between me and the Mandelas, or for the public to say I'm mad or I don't appreciate Madiba.

"The Mandelas are my family and they welcomed me to that house because of what Chicco put me through," he said.

The conversation between the two reads in parts:
Bongani: "Its serious. how soon can we move into the apartment in North Riding. Cause this house is affecting my family. We have not been able to sleep."

Chicco: "I will check with Cinda the landlord in the morning. What's happening?

Bongani: "Witchcraft happening in this house. Can you call."

Andile, Mbuso and Ndaba, who live or previously lived in the Houghton house, could not be reached for comment. 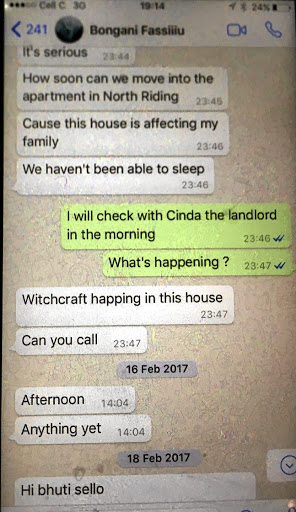 The WhatsApp chats between Bongani Fassie and Chicco Twala.
Next Article