Thuso Mbedu on life after Emmy nod: 'The truth is we are very dispensable' 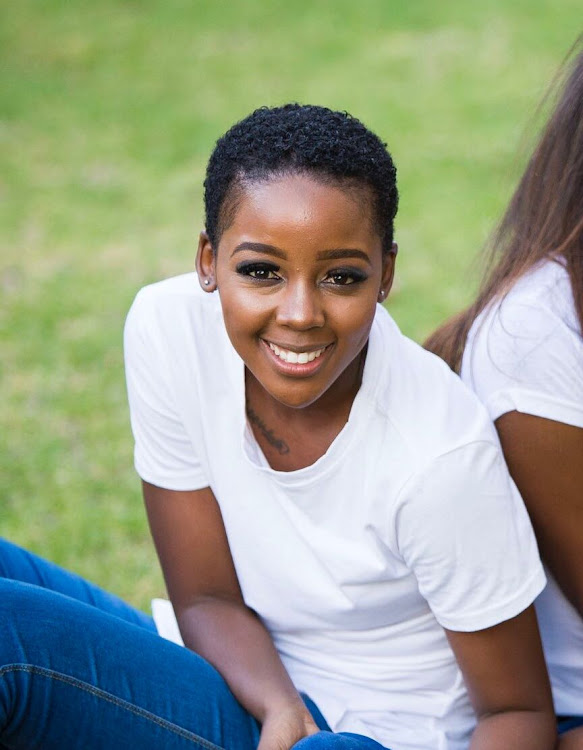 It has been seven months since Emmy-nominated actress Thuso Mbedu wrapped up production on her last project‚ but instead of waiting around to get a job she has decided to take matters into her own hands and start her own production company.

Thuso grabbed headlines last year after she was nominated at the American International Emmy Awards for her role as Winnie in Is'thunzi. She told TshisaLIVE that she was grateful for the nomination but felt like she had been living in a bubble that had now burst.

"After the Emmys things turned. The glitz and glamour of the Emmys disappeared and one was left dispensable. The truth is we are very dispensable. The moment you have something to offer‚ you are used but then you become dispensable again. People think that getting the next job is really easy‚ but it is tricky."

After struggling to find opportunities‚ Thuso decided to team up with several of her friends to start a production company.

"We are a number of creatives with different skills in the industry; editors‚ writers‚ camera people; who have all gone through periods where we have not been working. We teamed up together so that we don't have to source talent when we shoot projects."

She added that it was a great opportunity to play roles that she wanted to play‚ and not be restricted by the industry.

The company's first project will start filming this weekend‚ a hard-hitting talk show‚ with a crime-drama series to follow. Both will be released on YouTube soon.

"It is difficult in the industry to have one channel pick you up‚ so we decided to publish it online to allow anyone to come in and pick it up. We are hoping in time to have our productions across several different channels. We have also targeted certain projects for certain stations‚" Thuso explained.

Through the production company‚ Thuso hoped to change the way the entertainment industry deals with its talent.

"It is full of ups and downs but this industry teaches you to not be naive".