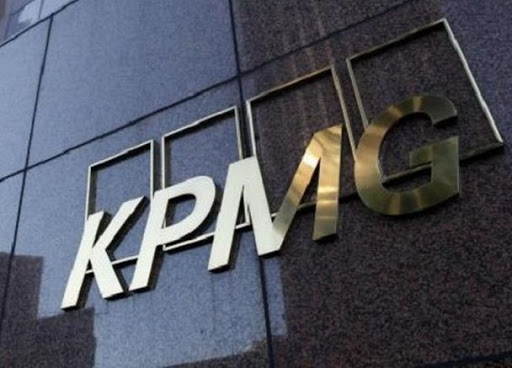 The Nelson Mandela Bay municipality will terminate its contract with auditing firm KPMG after an urgent motion was passed in council.

The exigency motion‚ tabled by the EFF‚ called for the immediate termination of the contract between KPMG and the city‚ which was due to end in May next year.

The contract will instead end in February.

The motion also called for the review of all past work done by KPMG and that the firm pay back money paid to it for any poor work.