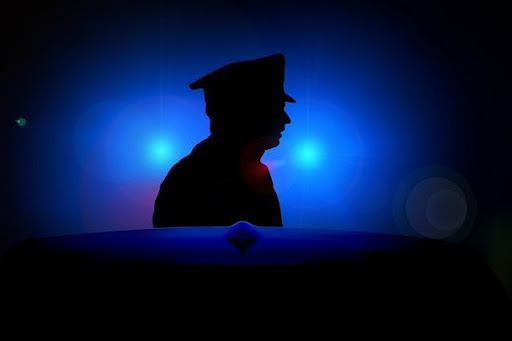 Police say they will investigate the conduct of a police officer who was allegedly so busy sorting out her DStv account‚ she ignored members of the public in a police station.

Police released a statement on Wednesday following queries about a video clip of the incident that has gone viral on social media.

“The Acting Provincial Commissioner of the Police in Gauteng‚ Major-General [Nombhuruza] Napo has noted with concern a video clip that has gone viral‚ depicting a member of the South African Police Service prioritising personal needs over the needs of a member of the public‚” the statement said.

“Such conduct by any member of the SAPS is unbecoming and can never be condoned‚ as ours is first and foremost‚ to serve and to protect‚” Napo said in the statement.

Napo sanctioned an internal investigation into the matter.

The video was posted on Monday on Facebook by Livhuwami Siribana‚ who has since removed the video.

“This women (sic) is busy sorting out her DSTV acc while I waited at de (sic) front desk for more dan (sic) 30min‚ only to be told to come back tomorrow. Black service at its best‚” wrote Siribana on her post.

The police officer remains on the phone for several minutes discussing her DStv account.

“It’s giving me problems. You are charging me and it’s off. No they did not reverse it. If they say I owe MultiChoice R69 they didn’t reverse‚” the woman says on the phone while those capturing the video can be heard giggling in the background.

Some Facebook users praised Siribana for posting the video and for exposing the type of service citizens often experience at public service institutions.

But other users took offence at Siribana’s classification of her experience as “black service at its best”.