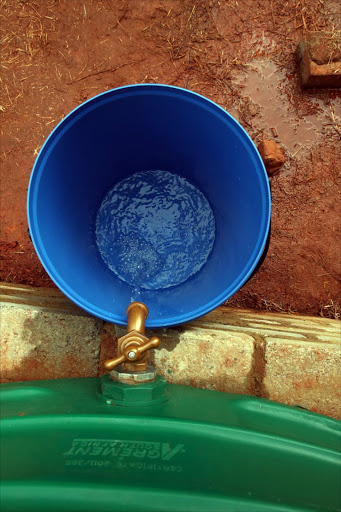 Johannesburg Water plans to carry out water supply maintenance that will see residents of Zondi‚ Soweto‚ and surrounding areas without water between October 3 at 6am and October 5 at 4pm.

In a statement the water utility said the planned outage was due to an inlet pipeline which caused regular leakages and had reached the point where it could no longer be repaired.

Joburg Water replaced the pipeline and must now connect it to the existing pipeline next to the Zondi reservoir.

The areas to be affected are Emndeni‚ Naledi‚ Tladi‚ Dobsonville‚ and parts of Jabulani. Zondi‚ Zola‚ parts of Mofolo North‚ Mmesi Park‚ and Protea North will also be affected.

“We apologise to residents for the inconvenience caused‚ however‚ it is imperative that we conduct regular maintenance on our infrastructure in an effort to ensure we are able to continue to deliver quality services to our residents‚” said Mavimbela.