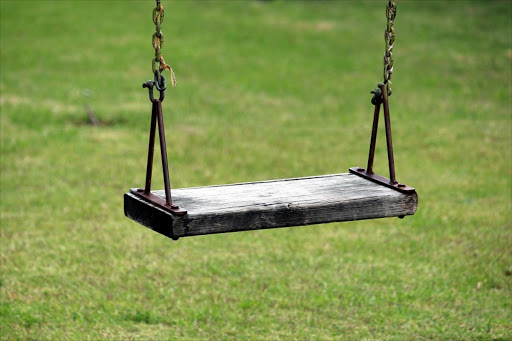 “Men will always have power and no matter how we women try to be equal with them we will never be equal.”

These are the words of Lerato*‚ a woman who participated in a study by the Centre for the Study of Violence and Reconciliation (CSVR) on violence against women‚ which looked at the prevalence of the problem in South Africa and how the country is failing its women.

In the case study‚ Lerato details her past which includes numerous cases of violence‚ including a horrific gang rape and her family’s apathy after the incident.

“We were raped by nine guys‚” she was quoted as saying. “The next door neighbour… heard screams and cries and decided to call the police.

“I was then sent home by the police and they told my stepmother and my biological father what had happened. My father didn’t feel sorry for me; all he said was ‘yes you are a useless child‚ you deserved to be raped by those boys‚ you wanted to be raped’‚” she told the researchers.

The release of the report comes on the heels of the brutal murder of Lyzah Seroka‚ who was doused with petrol and set alight by her lover in Atteridgeville‚ Pretoria‚ earlier this week.

The 38-year-old was just one of a number of women killed by an intimate partner in South Africa‚ where the murder rate of women is much higher than global averages.

The CSVR report titled Violence Against Women in South Africa: A Country in Crisis details how the lack of a proper national plan which cuts across all sectors in society is failing women.

CSVR gender specialist and one of the authors of the report‚ Nonhlanhla Sibanda-Moyo‚ said more needed to be done to protect women and make it easier for them to report to the police.

“You find in a lot of rural areas that police stations and courts are too far away. We are saying to women they must speak out when they are victims‚ but there aren’t enough adequate resources for them to speak out‚” said Sibanda-Moyo.

“The current challenges in the justice system urgently need to be addressed‚” she said.

According to Sibanda-Moyo and the other researchers the police’s ability to enforce protection orders and the training by law enforcement to adequately deal with victims of gender-based violence needed to be improved.

Further‚ Sibanda-Moyo said strategies need to start by targeting boys and young men as a lot of violence against women is learned behaviour.

“It starts with the way we raise our boys and men… Our strategies will be more effective when we educate boys at a young age instead of dealing with men when they are already perpetrators‚” she said.

* Lerato is not her real name