Father shoots son in the head at school, commits suicide 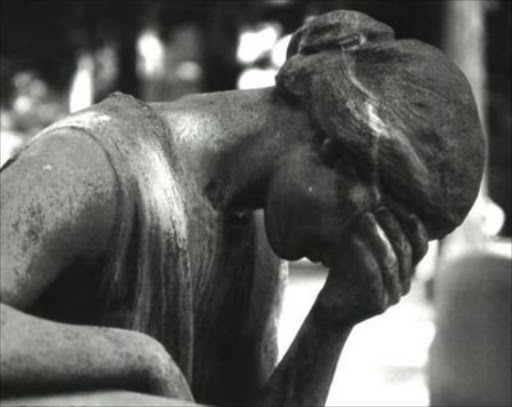 A man went to his son's elementary school, shot the boy in the head, and then committed suicide in the Austrian town of Sankt Poelten, police said.

The 37-year-old Turkish man had been ordered out of his home by police because of suspected domestic violence a few days earlier.

He came to the school in the morning and picked up his son and 7-year-old daughter from their classes, saying he had to talk to them, Austrian broadcaster ORF reported.

He then took them to the cloak room, where he drew a handgun and fired at the boy. The girl was not hurt.

The man fled the scene in the town some 60 kilometres west of Vienna, but was soon found dead by police, who said he had shot himself.

Under Austrian law, in a domestic violence case police can order family members to leave their homes for 10 days if they are thought to pose a danger to others.