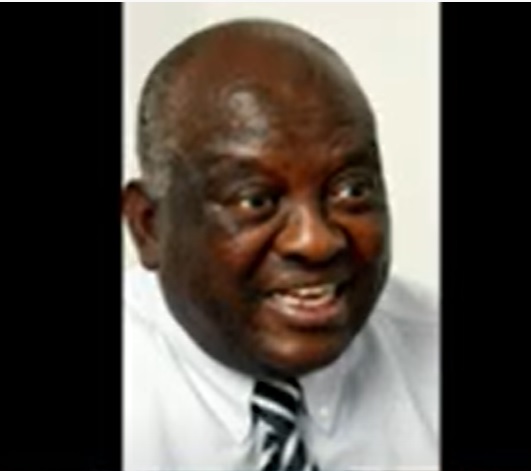 Maitshwe Nchaupe III Aubrey Mokoape has been described as one of the founders Black Consciousness Movement, a principled political activist who fought for the black majority rule and liberation of the land from white ownership.

This is how his friends and renowned struggle activists Lybon Mabasa and Itumeleng Mosala paid tribute to Mokoape, a medical doctor who died aged 76 at the weekend following Covid-19 complications, in an obituary.

"He refused to accept the apology of white people for bringing about racism, institutionalized racism and capitalism," wrote Mabasa and Mosala.

Mokoape was among the political activists that formed Pan African Congress on the April 6 1959.

"He became one of the youngest activists convicted during the anti-pass campaign of 21 March in 1960 led by Robert Mangaliso Sobukwe," they wrote.

"He committed his entire life to the ideas, principles and philosophy of Black Consciousness and Scientific Socialism. He fought for the Black Majority Rule and liberation of the land from the ownership and control by the white settler minority. At the then Univ of Natal Medical School, he interacted with the likes of Bantu Steve Biko, “Gees” Goolam Abram Mayet, Chapman Palweni, Mamphela Ramphele, and Joel “China” Matsipa in the lead up to the formation of the SA Students’ Organisation (SASO) in 1969.

"Today, we bow our heads to pay homage to this departed soul of the Black Consciousness Movement - United (BCMU) and Black people of Azania.

"Hard as his sudden death and departure is to accept and absorb, we have to come to terms with the undeniable fact that comrade Nchaupe Mokoape, our brother, friend and comrade is no more.

"We pay homage to this true Black revolutionary who travelled the length and breadth of our country, organizing, mobilising and conscientising our people in order to enhance and ensure the safety of our people from criminal activities.

"We pay homage to this dedicated socialist revolutionary who inspires hope in the midst of hopelessness, who provides the basis of hope to the hope of the hopeless," they wrote.​