School ready to welcome back pupils despite Covid-19 outbreak 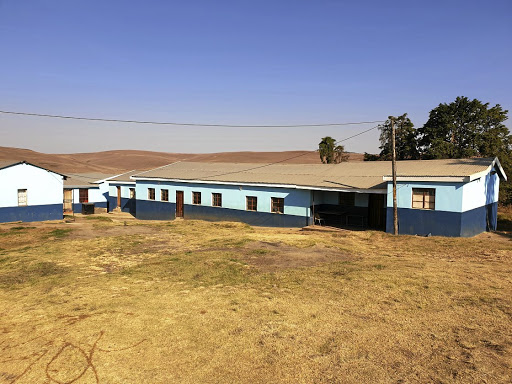 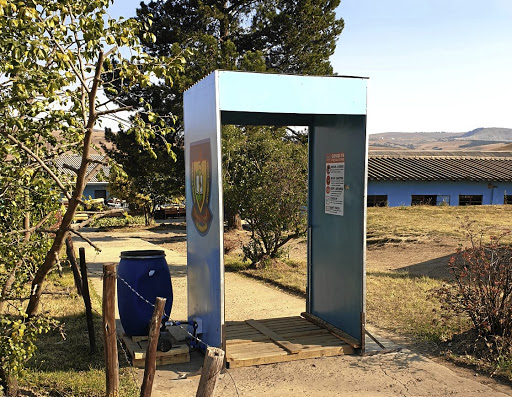 An Eastern Cape high school at the centre of a major Covid-19 outbreak is preparing to open its doors to more learners despite more than 200 learners testing positive for the coronavirus.

Makaula Senior Secondary School in Mount Frere opened on June 1, having satisfied itself it was ready for the return of its 300 matriculants.

But two weeks later, learners started complaining about headaches and flu, but were allegedly dismissed by teachers as trying to embarrass the boarding school.

It was during the third week that the school took the matter seriously, resulting in 24 learners testing positive for Covid-19 on June 19.

"By then, everyone at the hostel was sick and we were all panicking and started calling our parents," said a pupil who is currently in quarantine at Matatiele Courtyard Hotel.

She said attempts were made by the school to maintain physical distancing, but in some areas, the school did not take personal hygiene seriously.

"They gave us one mask for Monday to Friday. It's not possible to wear the same mask after school and in the evening at the hostels. So, after school many learners were not wearing masks.

"They gave us hand sanitisers, but we were told to put them on the desks only when there is a car entering the main gate. Public spaces and door handles, hand rails and the steels bed frames and bathrooms were all not being sanitised," she said.

A mother, who spoke to Sowetan, blamed the school for taking too long to inform parents and other stakeholders about the outbreak.

"My daughter said she complained to a teacher about a flu, headache and neck pains, but the teacher said it was just a flu and I think when more than one child complained about flu, they should have taken it seriously."

Principal Luzuko Mbana said they complied with all Covid-19 regulations, but refused to get into details.

"I do not want to be drawn into health matters and matters of how often decontamination will be happening at the school in future.

"An outside company is doing decontamination and as a teacher, I am expecting learners to be handed back to me on the 7th of July.

"Yes, there are lessons learned and we might even have to review our intake because we might face an outbreak of a different nature in future. We will have to stick to our limit," Mbana said.

So far, 204 pupils, hostel assistants, teachers and matrons have tested positive for Covid-19. The cases overwhelmed the local King Madzikane kaZulu Hospital and the patients were also accommodated in private quarantine facilities across the Alfred Nzo district municipality.

Other 105 learners remain unaccounted for as some escaped from the boarding school. Others were fetched by parents amid fear and panic following news of the outbreak.

When Sowetan visited the school recently, cleaning and decontamination was underway in preparation for the return of 1,800 pupils. Eastern Cape education MEC Fundile Gade indicated the school would reopen for more grades in July.

After inspecting the school and the hostels, Gade said he was satisfied that the school complied with Covid-19 regulations.

"In terms of the infrastructure, at least they complied. They were quite ready because PPE were not an issue here.

"There is going to be a plan B that will be needed immediately when the other grades come back.

"Currently we are comfortable with grade 12 because they've got too much space. But I am saying to you that you have got 1,800 and you have got infections out of 300. It means there is going to be a need for a redesign in terms of the plans of the department of education as well as the plan for the institution itself," Gade said.

He said his main concern was the 105 learners who were outside of the quarantine facilities.

"The little worry that I have now is the 105 learners that have not been quarantined and not been identified yet," Gade said.

"There is now a school that has infections on the basis of one boy within the boys that have escaped, and had gone to a tournament in that village and therefore infected almost all the boys they were playing with in that village.

"So, there is going to be a massive programme to ensure that we bring them back," Gade said.