Mine has to follow rules before evicting ex-employees from hostels 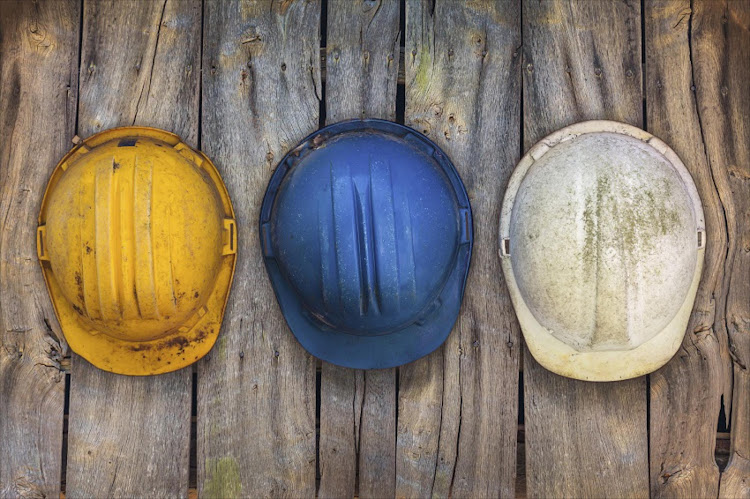 The SCA has ordered a mining company to follow procedure before deciding to evict former workers from hostels.
Image: iStock images

Aquarius mine in the North West will have to follow the proper procedure before evicting 167 former employees from its hostels.

This follows a Supreme Court of Appeal (SCA) judgment on Tuesday dismissing an appeal by Aquarius Platinum against a Land Claims Court judgment that refused an eviction application brought by the mine.

The Land Claims Court last year - and now the SCA - have held that a separate and specific notice of termination of right of residence is required before eviction proceedings could begin.

The former mineworkers were evicted in 2009 after being dismissed for participating in an unprotected strike. But they successfully challenged the eviction in the Land Claims Court and returned. In 2015 they were dismissed again.

Aquarius then launched an eviction application in 2016, but the Land Claims Court ruled in favour of the former employees. It found that termination of employment did not necessarily and automatically lead to the termination of the occupiers’ right of residence.

Aquarius then brought the appeal to the SCA. The SCA said on Tuesday the Extension of Security of Tenure Act (Esta) required two consecutive steps to be taken before an eviction order may be granted. The first step is that the right of residence of an occupier must be terminated. Thereafter, a notice of intention to obtain an eviction order must be given to the occupier

The appeal court said failure to allege and prove termination of right of residence, as required by law, was fatal to the application for eviction.

The SCA added that both it and the Constitutional Court had authoritatively interpreted these provisions.

The ConCourt has held that if a person has a right of residence on someone else’s land under Esta, they may not be evicted from the land before that right has been terminated.

The court said it was common cause that the mine did not terminate the right of residence of any of the occupiers.

"It is clear from the papers that the [company] failed to appreciate the need to comply with this legal requirement. It follows that the [mine’s] case for eviction of the occupiers suffered from a fatal defect and therefore the appeal must fail."

The North Gauteng High Court has set aside a controversial R3.7-billion coal supply contract between Tegeta and Eskom, the justice department said on ...
News
1 year ago

AngloGold Ashanti posted an expected 72% leap in annual earnings on Friday, boosted by higher bullion prices and its Kibali joint venture in ...
Business
1 year ago
Next Article