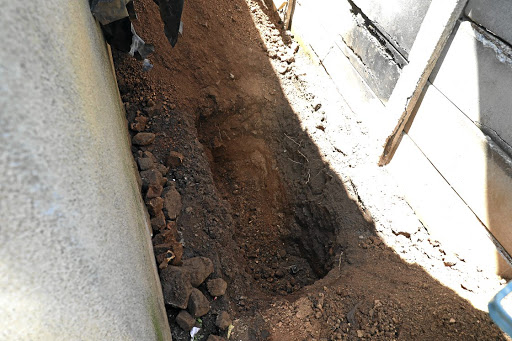 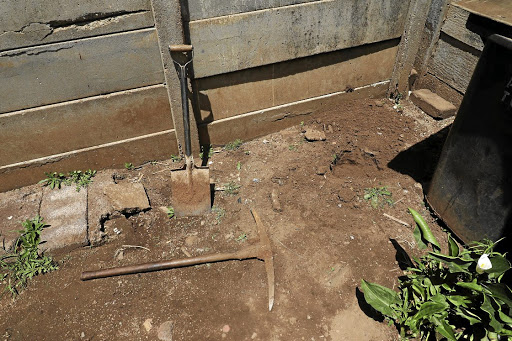 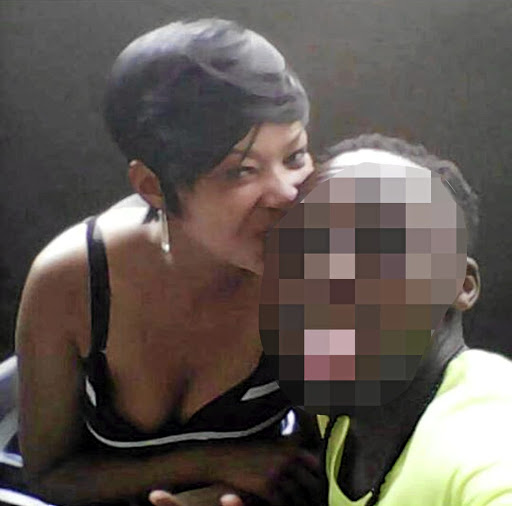 The mother of a woman whose decomposing body was found at her boyfriend's house on Sunday says she pleaded with her daughter to leave the man.

Dimpho Mohau's rotting body was found by police in Senaoane, Soweto, after she was allegedly killed by her boyfriend on Wednesday.

According to neighbours, the man had been living in the house with the body of his girlfriend since Wednesday.

"He kept cleaning his yard and drinking with his friends but did not allow them to go into the house and that's when he ended up confessing to one friend who then called the police on Sunday morning," said one neighbour.

Neighbours said there was a pungent smell coming from the house but they never suspected anything.

When police arrived they found the alleged killer had dug a shallow grave in the yard where he apparently intended to bury Mohau's body.

Mohau's mother Ruth Mdaki's said she had previously advised her daughter to leave the man she said had been abusing her.

They had been in a relationship for five years.

"I do not even have words to say because I did not approve of this relationship because I knew it was headed to where we are now. My daughter has died," said the distraught mother.

She said on Sunday police called her to the house when her daughter's body was being removed.

According to neighbours the alleged killer fled the scene after police were called.

Police spokesperson Kay Makhubele said they have launched a manhunt for the 30-year-old suspect who was last seen with Mohau, 40.

A neighbour at Mkhomazi Street in Senaoane told Sowetan that the man had been fighting with Mohau on Wednesday.

Days later, the neighbour said, the man came to borrow a pick axe.

"We handed him the pickaxe not knowing he wanted to dig a grave and he proceeded to other neighbours borrowing the garden shears which we suspect was to cut the body into pieces," said the neighbour who did not want to be named.

Another neighbour, Xolani Thubane, said the couple had been fighting on the street on Wednesday afternoon.

"Then around 11 at night I heard the woman screaming but when I went to see what was happening I saw the man standing at the door laughing. Then I went back to the house because I thought they were just fighting as usual," he said.

"We are still shocked that Dimpho was killed and hidden under the bed all these days and we couldn't save her."

Thubane described Mohau as a "beautiful person who loved kids".

When Sowetan visited the house where she was allegedly killed, the small, shallow grave behind the house was left open.

A foul smell permeated the four-roomed house with flies buzzing around.

Another neighbour said the alleged killer has been selling drugs for a while but he was questioned but never arrested.

"He needs to be arrested because he has been getting away with murder. His sister was found dead in the same house last year and he also stabbed a guy in White City and he is still attending court for that," he said.

Makhubele said the woman's naked body was found in the bedroom wrapped in a duvet.

He said a murder case has been opened.

Police have pleaded for information on the whereabouts of the boyfriend.