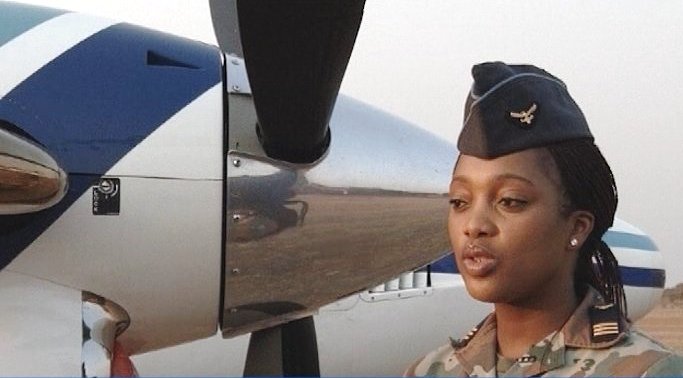 First Officer Tebogo Caroline Lekalakala, 33, when she was a South African Air Force pilot between 2006 and 2018.
Image: SANDF

The Civil Aviation Authority has named its three staff who were killed when a flight inspection aircraft crashed into a mountainside near George in the southern Cape on Thursday. 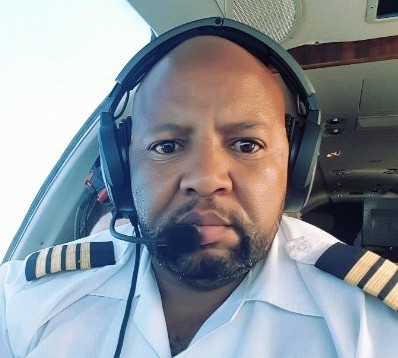 CAA staff were “devastated by the loss of their beloved colleagues,” Khoza told a news conference in Midrand on Friday.

“This is a difficult time for us; usually it is the CAA, as the regulator, that has to speak on accidents that occur in the industry, not one of our own,” she said.

“This is the first time that such an accident has taken place involving an aircraft that belongs to the CAA.”

Khoza said the 33-year-old Cessna Citation took off from the George Airport at 10.40am on Thursday to conduct calibration of the airport’s navigation systems. 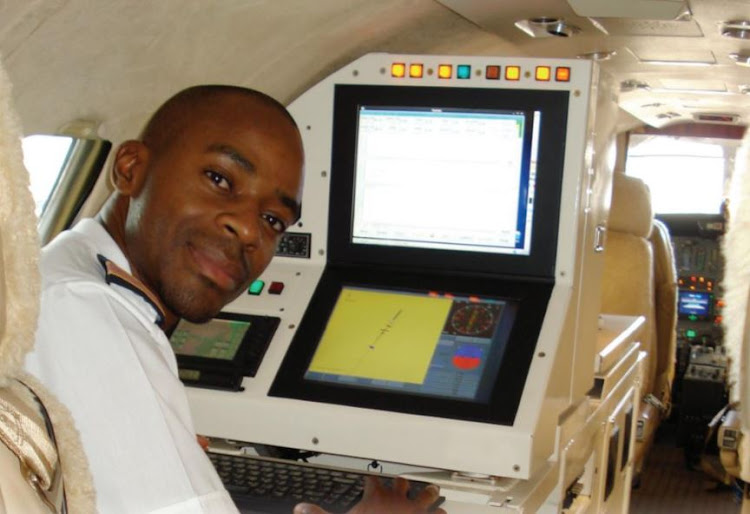 Shortly after take-off, the air traffic control tower lost contact with the aircraft. “A search and rescue operation was immediately activated and ultimately the wreckage was located around 1.40pm,” she said.

Officials from the CAA accident and incident investigation division had begun collecting evidence from the scene of the crash, and at this stage its cause was unknown, said Khoza.

“We call on everyone to avoid any speculation and to afford the investigating team the necessary time and space to conduct a thorough investigation,” said Khoza.

In December, the Sunday Times reported that the Cessna had been grounded the previous month after the cockpit filled with smoke twice in two days. 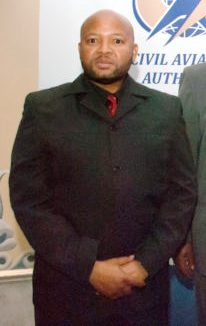 Captain Thabiso Tolo, 49, was one of the victims of Thursday's crash.
Image: Department of Transport

She said the three staff who died in the crash were “well-experienced and were among a handful of such specialised crew undertaking this work in the country and on the African continent”.

She added: “Captain Thabiso Tolo qualified in 2013 and had 4,959 hours of flying to his credit in total. He was the first black captain of our flight inspection unit. Before that he was a manager within the CAA’s air safety operations division.

“First Officer Tebogo Lekalakala had 1,050 hours of flying to her credit. She performed her last training at a flight safety simulator in San Antonio in the US. 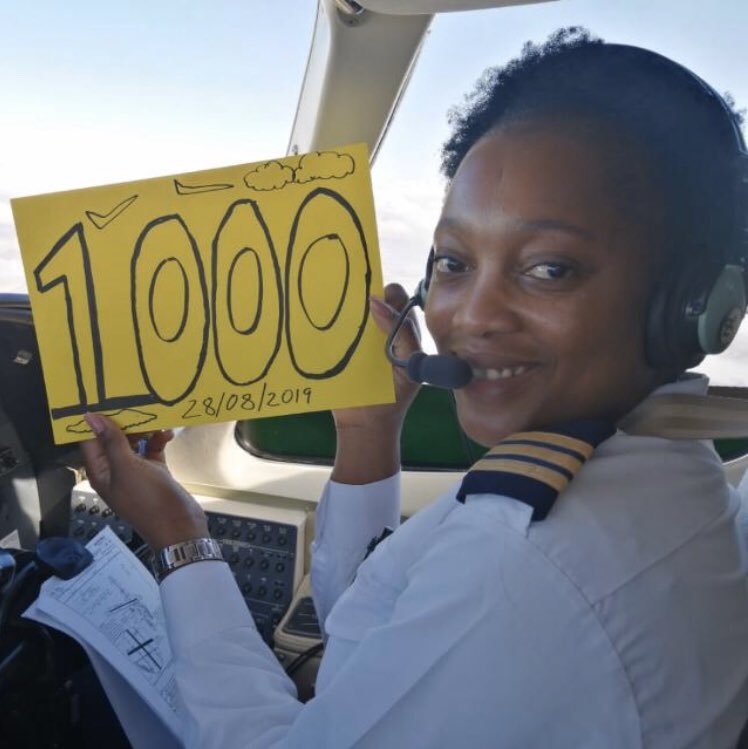 “Lekalakala was a co-pilot and the first black lady to fly for the flight inspection unit in 2019. Prior to that she was an air force pilot between 2006 and 2018.

“Flight Inspector Gugu Comfort Mguni had 1,300 flying hours to his credit. He conducted his last training at the Global Navigation Satellite System for Aviation, Eurocontrol, in Luxembourg.

“He became the first black flight inspector in 2013. Before he joined the CAA, he was a senior technician at SIA Solutions.”

“The CAA family and the aviation industry are saddened by the passing of these greatly experienced colleagues who possessed very rare and important skills that ensure that our airports comply with the set international standards,” she said.

“We are offering both their families and staff members the much-needed support and counselling during this difficult time.”

Khoza said a preliminary report on the accident was expected in 30 days, and would be followed by an interim report within 12 months if the final report had not been completed by then.

“The reports are public documents and therefore the families and the public will be informed of the outcomes,” she said.