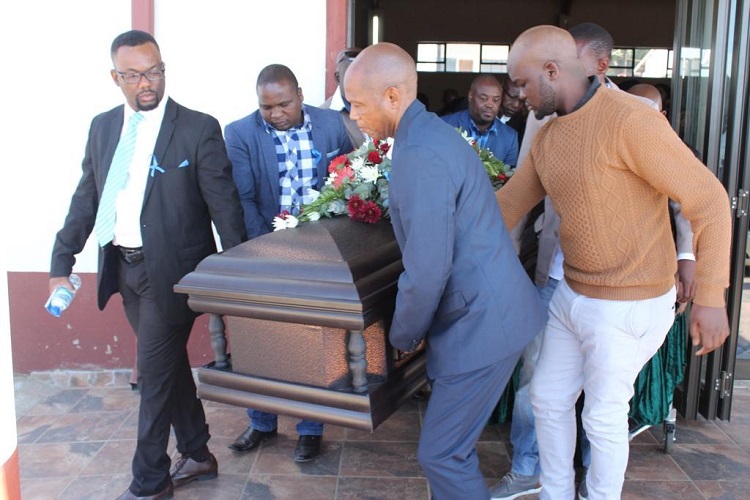 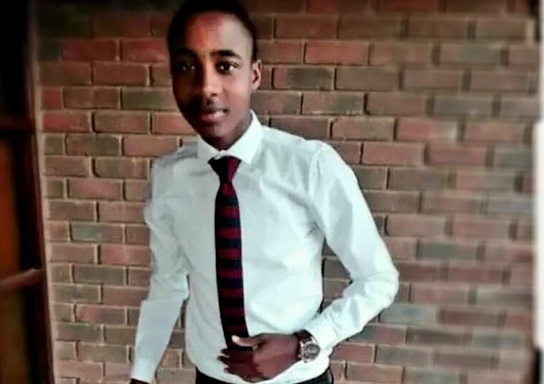 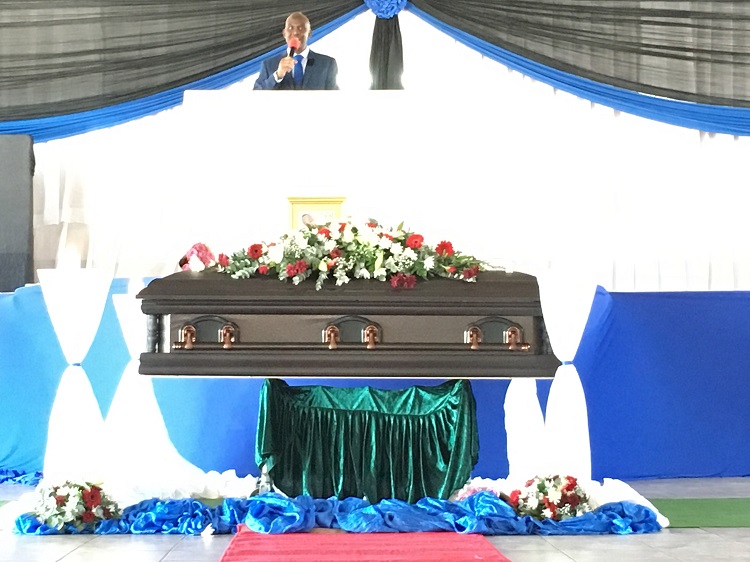 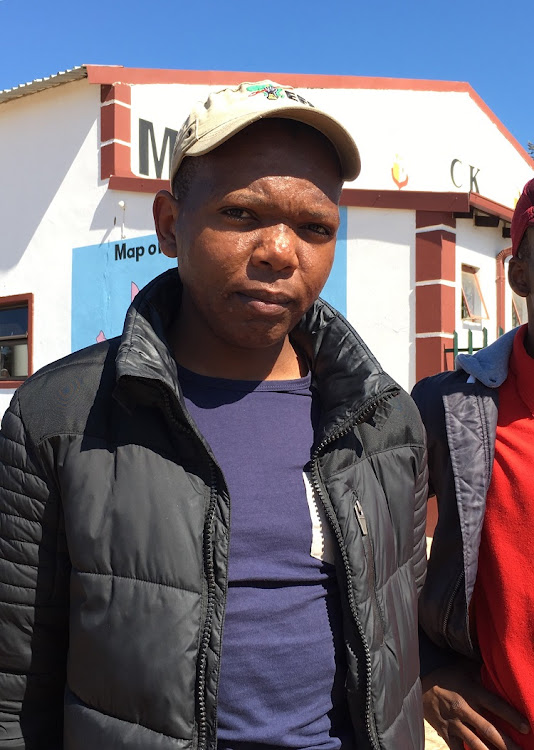 The killing of Durban university of technology (DUT ) student Sandile Ndlovu has shown that the institution is not a safe place for young people to learn or stay, the  Students Representative council says.

DUT SRC president Thamsanqa Memela, delivered a fiery speech at Ndlovu's funeral on Saturday, slamming the lack of safety at the university, which he says has left three people dead so far.

“As SRC in DUT, we are painted as people who do not want to learn, whereas we are shouting for safety and security in our campus. It’s painful that Mlungisi Madonsela has not gotten justice yet. His family knows the person who shot him inside the campus, but there have been no arrests," Memela said.

"We ask ourselves who is next.  It is not safe at DUT, and as students we are ready to either speak out and get arrested, or stay quiet and be killed in that institution. So as parents, know that we may wait and not fight and be killed, or you will have to visit us in jail cells. All we are calling for is safety and security, but when we talk about that we get arrested,” said Memela.

Memela said the only person safe at the university was the vice chancellor, whom he accused of hiring hit-men.

“The only protected person at DUT is the vice chancellor, who has people who enter with guns working as his hit-men. When we fight for safety and security, we get arrested and suspended. As we speak there are nine students arrested now. When we talk about in-sourcing of security guards, the vice chancellor goes to the media and lies about us wanting to bring in our own security company".

Ndlovu was described as an education loving person a quiet and a good student by his classmates.

His father Sibusiso Ndlovu, who broke shown while speaking said his son called him a day before his stabbing, and told him about the help he needed with mathematics.

“My son didn’t have to die like this, he was my only child who loved education. He called me a day before his stabbing saying he was having a problem with maths. I was planning to take leave from work to go and help him, but he’s no more. The way he was if someone had asked for the laptop or the cellphone, he would have given them away,” Sibusiso Ndlovu said.

Sandile, from Masoyi village outside White River in Mpumalanga was buried at the Rocky’s-Drift cemetery, outside Mbombela. There has been no arrests for his murder.