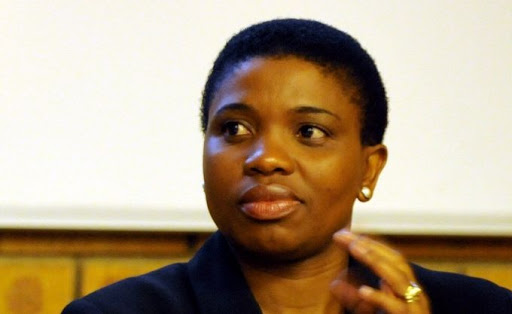 President Cyril Ramaphosa has given the National Prosecuting Authority's Nomgcobo Jiba and Lawrence Mrwebi until April 16 to respond to a report into their fitness to hold office.

In a statement released on Thursday, the presidency said Ramaphosa met retired ConCourt judge Yvonne Mokgoro, who chaired the inquiry, on Wednesday.

"Having provided the president with the report on April 1, judge Mokgoro used the opportunity ... to present bound copies of the report and the evidence compiled, and to answer any questions of clarity the president may have had on the report," said spokesperson Khusela Diko.

The inquiry, which held public hearings earlier this year, heard how the two were accused of giving in to political pressure.

President Cyril Ramaphosa has assured hundreds of professionals in Johannesburg last night that setting up a number commissions of inquiry’s to look ...
News
3 years ago

"The report of the inquiry will only be publicly released once advocates Jiba and Mrwebi have had an opportunity to consider it [and] make their representations, and the president has considered such representations," said Diko.

Ramaphosa established the Mokgoro commission of inquiry in October 2018 and placed Jiba and Mrwebi on suspension with full pay pending its finalisation. He received the report on April 1 after six weeks of public hearings.

The pair have denied any wrongdoing.