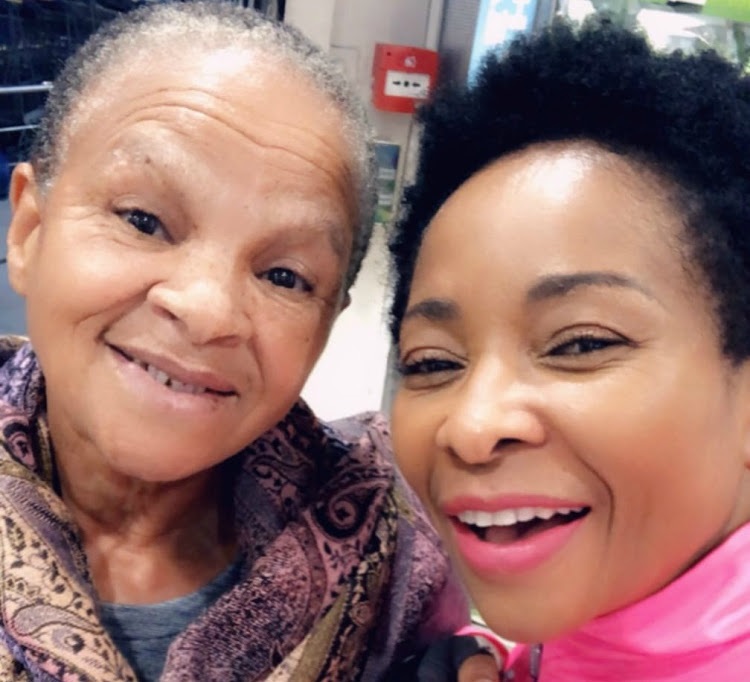 "His death killed me on the inside; I was even admitted to hospital. He was such a hard worker‚ he wanted to complete his studies and make me proud. After a while‚ I decided that I would go to university and study‚ to make him proud even if he is no longer here‚" said Nombuyiselo Mfini.

The mother of two and grandmother of four said she completed her first qualification in the early 2000s and worked for several years.

"I am an extrovert‚ I love people. I am a people's person. I enjoyed working but felt some sense of discontentment‚" she told SowetanLIVE sister publication TimesLIVE.

Mfini said she decided to save up money so she could further her studies.

Months later‚ she lost her husband to extended illness‚ which almost hindered her from pursuing her studies.

Sne Masuku Sne MasukuBonezinkulu Magubane is 101 years old and her upbringing in Nongoma, in northern KwaZulu-Natal, deprived her of many things in ...
News
14 years ago

"I had to sit down and do some introspection about where my life was headed. I told myself I was not going to sit at home because I am destined for greatness‚" she said.

She then applied at UCT at the age of 65 and was lucky to be accepted.

Mfini said education was the key which exposed one to endless opportunities.

"With education you can do anything and everything‚ you just have to work hard. It's that simple‚" she said.

She enrolled for an advanced certificate in education because of her passion for people.

Speaking about her journey as a student‚ she said it was not always easy.

"When you do something you will always encounter challenges‚ but you must fight. I remember when I started in class‚ I was the only African person. The lecturers spoke a lot about theories which I did not understand‚" she said.

It took a few weeks for Mfini to adjust to the education campus and university life‚ she said.

"There was no greater feeling than walking into Stutterheim Hospital no longer as a cleaner, but clad in a white dress because I was now a nurse."
News
3 years ago

"It took some time but I came alright. You know sometimes I would even sleep at the computer lab‚ or sleep around 3am‚ because I was really determined. I would really hate to disappoint not just myself‚ but my lecturers."

Mfini said her hard work paid off as she had been able to pass most of her modules. "My course convener has been really impressed‚ because there are young people who failed almost everything‚ but I did not‚" she said.

"If all goes well‚ I will be graduating in December‚" she said‚ letting out a cheer.

Mfini said she carried her backpack filled with her course work proudly‚ even though some people in her neighbourhood sometimes gossiped about her.

"I would be walking to school‚ then hear them saying 'uyaphi lomakhulu nobhaka?' loosely translated to 'where is this old woman going with a backpack?' .

"I am not bothered because I know exactly what I want‚" she said.

Speaking about her future plans‚ Mfini said she intended pursuing her honours and masters degree so she could one day become a professor.

"If I can do it‚ everybody can. It does not matter who you are or how old you are‚" she said.