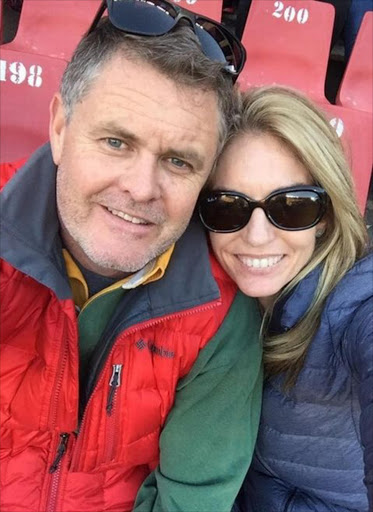 Defence advocate Graham van der Spuy told the Cape Town High Court that Rohde's twin daughters‚ who were writing matric exams‚ would be available to testify in mitigation of his sentence only on Monday November 26.

He also said that a close friend of Rohde had made himself available as a character witness.

Van der Spuy said that a psychologist who has been providing therapy to his client's daughters had also made himself available to testify for the defence.

Salie-Hlophe granted a postponement until December 19 for the defence to take instructions from Rohde at Pollsmoor prison.

The former Lew Geffen/Sotheby's International Realty CEO has been held at the prison since his conviction on November 8 for the murder of his wife‚ Susan. He was also convicted for attempting to defeat the ends of justice by staging the murder as a suicide.

Jason Rohde’s three daughters – as well as close friends of the convicted murderer - are expected to plead with the Cape Town high court to have ...
News
3 years ago

His wife's body was found in a bathroom at the Spier Hotel‚ where the couple stayed during the real estate company's annual conference in July 2017.

Salie-Hlophe found that Susan's death was consistent with manual strangulation and asphyxiation through external airway obstruction‚ such as smothering with a pillow.

She found that Rohde had tried to make it look as though his wife had hanged herself with the chord of a hair iron from a hook on the back of the bathroom door.

The judge conceded that Rohde did not have a history of violence but detailed in fine-grain description how the love triangle between the couple and Rohde's mistress reached a crescendo on that fateful weekend‚ when he tried to leave the hotel to be with his lover while Susan tried to stop him.