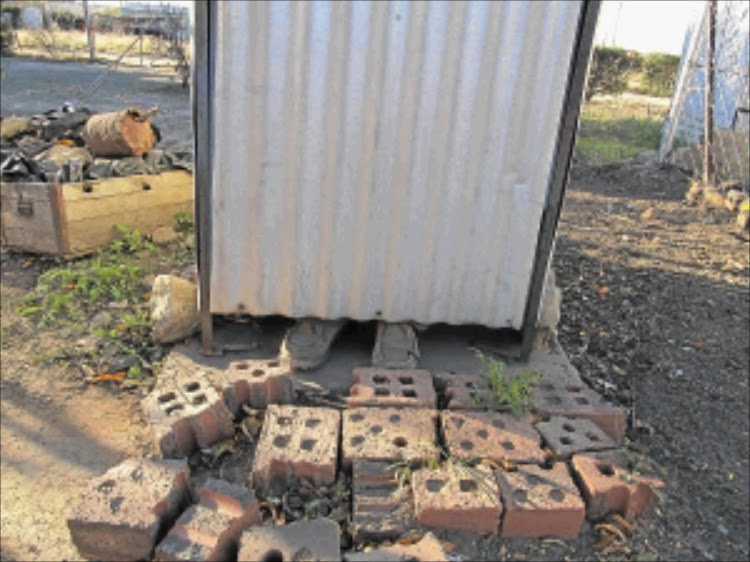 A toddler has been found dead inside a Pit toilet.
Image: NTWAAGAE SELEKA

A toddler who was reported missing hours after he was last seen has been found dead in a pit toilet‚ Limpopo police said on Thursday. The three-year-old from Seshego is believed to have fallen into the toilet.

“It is alleged that the little boy went to his aunt's place across the street where he usually plays. His aunt took off his clothes and left him to relieve himself outside the toilet as usual. She was busy with her house chores when she noticed she had not seen the toddler for some time‚” said Manamela.

“She searched for him without success until she reported the matter to the police. They responded quickly and a search operation commenced until the deceased was found inside the pit toilet.”