Zuma exit talks 'nothing to do' with Mandela rally events

The ANC has vehemently denied that the withdrawal of the ANC’s top six from events leading up to the Nelson Mandela centenary celebrations was owing to fast-tracking President Jacob Zuma’s “transition” talks.

The top six have headed back to Gauteng and will not be taking part in Friday’s walkabouts and visits in Cape Town in the build-up to Sunday’s #Mandela100Rally.

ANC spokesman Pule Mabe denied this had anything to do with fast-tracking the talks. “No no no … all we said was that the meeting is unable to proceed because of other pressing commitments. Those commitments have got nothing to with mobilisation on Cape Town‚” he told the publication.

Pressed on whether the cancellation had anything to do with Zuma‚ Mabe said: "No‚ the mistake we must not do is to forget that the ANC has got other commitments and we have an organisation to run. There are many other things that must be done so we can’t be focusing on one issue (Zuma’s exit)."

However‚ ANC president Cyril Ramaphosa would head back to the Western Cape to deliver the keynote address at the rally as scheduled.

"The mobilisation programme will however proceed with a number of NEC members deployed in and around Cape Town today‚” said Mabe.

The rally on Sunday would “proceed as planned”‚ with Ramaphosa’s address at 3pm. 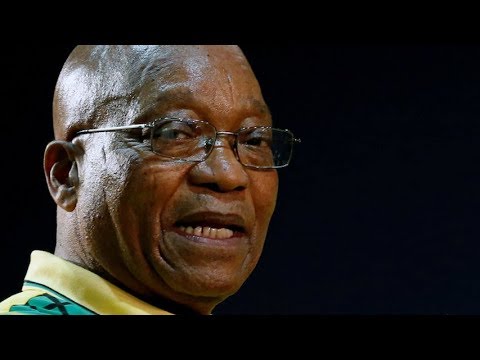