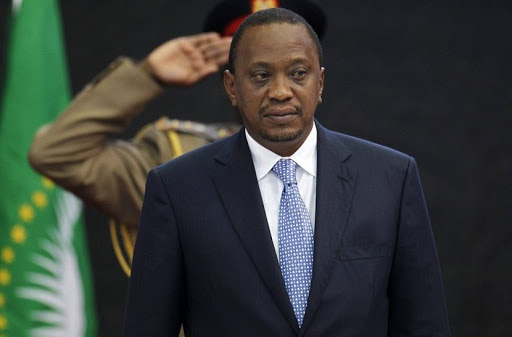 Kenyan President Uhuru Kenyatta on Saturday lifted the COVID-19 lockdown he imposed last month, allowing for a reopening of bars and restaurants, religious services and schools, as the rate of infections eases in the East African country.

Curbs on travel in the capital Nairobi and four surrounding counties would be lifted, schools will be allowed to reopen following an Education Ministry calendar. Religious services will resume with some restrictions, while political gatherings would still be banned, he said in a speech.

An evening curfew that currently starts at 8 p.m. will be revised to 10 p.m.. The changes will be in effect from midnight on Saturday, Kenyatta said.

Reuters reports Kenya said on Thursday it had told the UN that by June 2022 it will shut two camps holding more than 430,000 refugees who fled from ...
News
2 weeks ago

Under the restrictions now being relaxed, Nairobi and surrounding counties were treated as one zone, with residents barred from traveling to other areas.

Cases in Kenya, the richest country in East Africa, have fallen from last month's peak but it is still among the top five nations in Africa reporting new infections and deaths, according to a Reuters tracker.

Kenya reported 497 new infections and 17 deaths within the past 24 hours, according to the latest health ministry data released on Friday. Overall, the country has recorded nearly 159,000 cases and around 2,700 deaths.

Broadly, Africa has not suffered as badly from the pandemic as other parts of the world, but the African Union's disease control agency warned the continent's governments and citizens on Thursday not to let their guards down. It called the raging state of the pandemic in India a wake-up call for Africa.