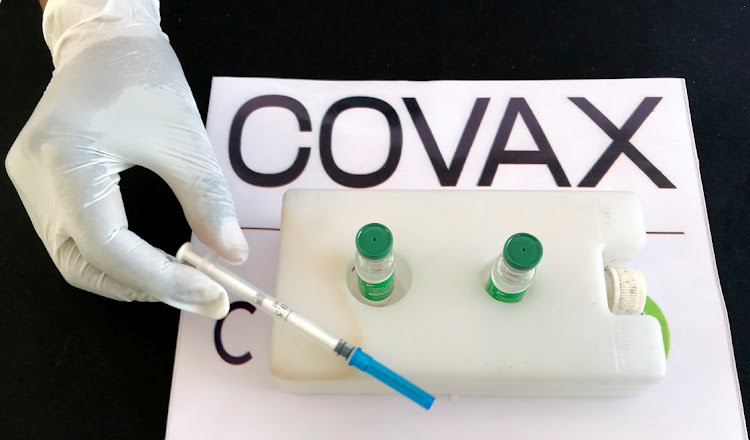 Kenya has ordered an immediate halt to imports of COVID-19 vaccines by private companies, the health minister said on Friday, saying such shipments were unlicensed and potentially dangerous because the shots could be counterfeit.

Kenya, which went into a partial lockdown on March 26 after a surge of infections and deaths, has started vaccinating its citizens using just over 1 million shots secured through the global COVAX vaccine-sharing facility.

At least one private firm has also brought in shots of Russia's Sputnik V vaccine, according to Kenyan news media, who say the shots are being sold for about 16,000 shillings (around $150) for a double dose.

Health Minister Mutahi Kagwe told a news conference the government had resolved to stop the practice, without identifying any company or vaccine.

"There will be no licensing of private players in the importation of vaccines and any such license given will be and is hereby cancelled," Kagwe said.

The government, which does not charge for COVID-19 shots, will be the sole agent of vaccination until further notice, he said. Those who break the rule will be prosecuted.

The head of a hospital in Nanyuki town 148 km from Nairobi told Reuters last week that the hospital was preparing to roll out Russian Sputnik V shots it had obtained privately, after getting official permission. It would sell them at cost.

The ministry said the government would work with a firm that had imported the Russian vaccine to ensure those who had received a first shot can still get a second one when due.

The ban on private imports will stay in place until the government becomes confident "that there is greater transparency and accountability in the entire process," Kagwe said.