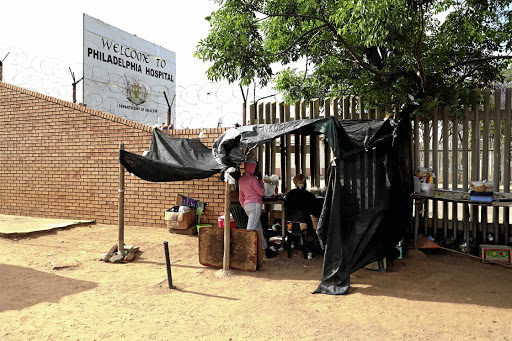 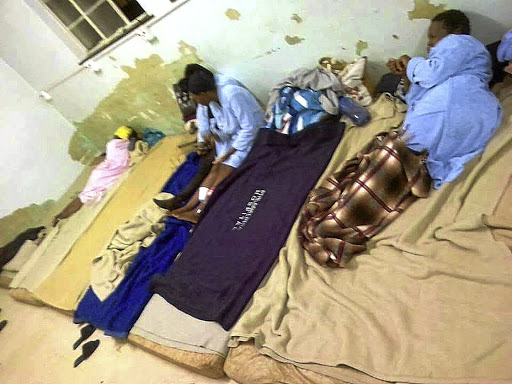 The shortage of medical supplies in Limpopo has taken a toll on chronic medication patients and mothers of seriously ill newborn babies who now fear for the worst.

Margarette Kekana, one of the patients who spoke to Sowetan yesterday, said she has not received her chronic medication in three weeks.

Kekana is one of thousands of patients who have been turned away at local clinics due to medical supply crisis that has gripped Limpopo.

Kekana said she feared she could suffer complications that will lead to her death.

Provincial health MEC Phophi Ramathuba has declared the shortage of medicines supply a disaster, saying facilities were unable to use the new system to manually order the medication from the depot.

Ramathuba has called for the reinstatement of the old system to avoid a health crisis.

However, this has been cold comfort for Kekana, who is on hypertension and diabetes medication.

She has not received any medication in three weeks.

Twice, the 36-year-old mother from Leeuwfontein went to the Moganyaka Clinic near Marble Hall where she receives her medication, but returned empty-handed.

"Without my high blood pressure medication I am as good as dead. If my blood pressure is not regulated, I run the risk of suffering a stroke. I am scared," she said.

At least 11 mothers of new-born babies have been kept at the Philadelphia Hospital in Dennilton since Sunday because the shortage of medicine supplies meant they could not be discharged.

The mothers are now stuck at the hospital's unused hall where they have been sleeping on old mattresses while their babies are kept in the maternity ward.

Concerned members of the hospital board said the babies "were in a serious condition" and had never received treatment since their admission.

The provincial health department said while many clinics were experiencing medicine shortages due to a new system at the depot, the hospitals were not affected as they order from suppliers.

"It is for this reasons that many clinics relied on hospitals for supply of certain medical items when the challenge of medicine shortage was still at its peak," spokesperson Derrick Kganyago said.

He said since the MEC's intervention on Monday, "many clinics have started receiving stock from the depot, noting what seemed a looming crisis is being averted".

But for Martha Mahlangu, whose 14-year-old daughter gets regular treatment from Philadelphia Hospital, the situation remains the same. She said on her visit to the hospital her daughter did not get Epilim.

"She has not had seizures for more than five months now and I fear that the seizures will return without treatment. It's a very stressful situation."

Another mother, who took her child suffering from neck pains to Moutse East Clinic last week, said there were no painkillers to help her 10-year-old boy who was in severe pain.

"They said they had no medication and there's nothing they could do. They had nothing but rubbing ointment for him," she said.

Philadelphia Hospital board member Fanie Mogotji called on health minister Aaron Motsoaledi to institute an investigation into the crisis.

"The MEC should take full responsibility. The report must detail why people must suffer like this."