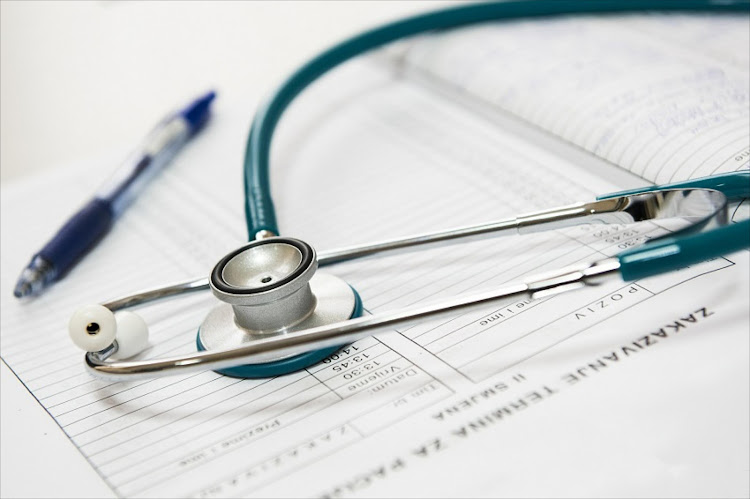 Eleven hours of waiting and a total of four phone calls were needed before a gynaecologist attended to a mother in labour.

Now the Supreme Court of Appeal has ordered the gynaecologist‚ Dr Abdool Samad Suliman‚ and Life Healthcare Group to pay R20m for their negligence after the baby was born with cerebral palsy at a KwaZulu-Natal hospital a decade ago.

Suliman was ordered to pay 60% of the cost while Life Healthcare — owner of The Crompton Hospital in Pinetown — will pay 40%.

Judge Jeremiah Shongwe said if a nursing sister in charge of the labour ward had called Suliman when the baby’s heart rate fell‚ he would probably have responded and an emergency caesarean section could have been performed.

Shongwe said he agreed with Life Healthcare — which admitted its nurses’ negligence — that Suliman should bear the lion’s share of the blame. The court found he had adopted a “hands-off approach” and abdicated his duties.

The mother of the baby boy‚ a Mrs Sibiya‚ arrived at the hospital at about 10am on July 12‚ 2008. Suliman was on standby for her gynaecologist‚ who was not available‚ but it took him more than 11 hours to see Sibiya.

A 17-year-old girl was raped at an Eastern Cape hospital just hours after giving birth‚ provincial police said on Wednesday.
News
3 years ago

By the time he got there at 9.20pm she was fully dilated‚ but “the foetus had been in distress for some time and the delivery was a matter of urgency”‚ said Shongwe.

Suliman needed a vacuum extractor but it was nowhere to be found. He asked for forceps‚ but they were also missing. The baby’s birth was delayed by another 20 to 25 minutes‚ and he arrived “flat”‚ meaning he was not breathing and barely had a heartbeat. He had suffered birth hypoxia‚ or oxygen deprivation.

After he was resuscitated‚ it was discovered he had developed cerebral palsy.

In court‚ Suliman contended the mother was not his patient‚ and that a doctor-patient relationship began only when he arrived at the hospital.

The court found it was “more probable” that the baby would have avoided harm if Suliman had attended the hospital earlier.

Judge Shongwe said: “For that reason the hospital succeeded in proving factual causation on a balance of probabilities. In my view the attitude of Dr Suliman that he had no doctor-patient relationship with the patient was too lackadaisical and ... legally and morally indefensible.”

The hospital was found to be negligent as the labour ward sister did not inform Suliman the baby’s heartbeat was failing.

Do you remember the story of Baby Phenyo — the toddler who needed nearly R2-million to undergo surgery so she could take her first steps?
News
3 years ago
Next Article