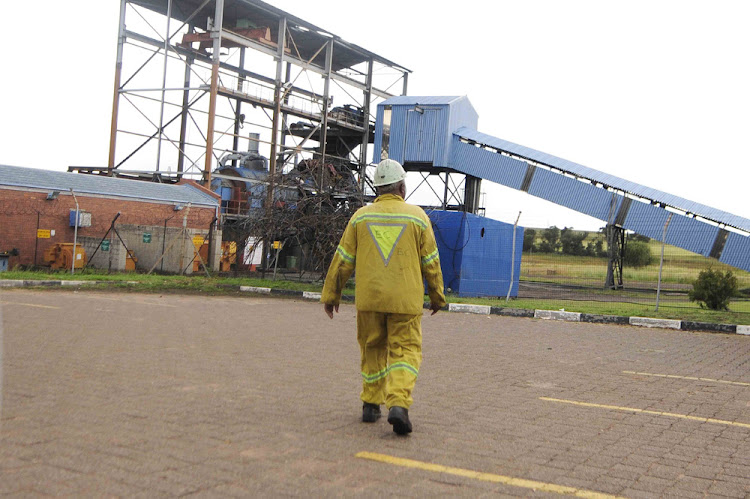 Koornfontein coal mine is the second Gupta-affiliated mine not to pay salaries to its workers.

This was revealed by the National Union of Mineworkers (NUM) and follows the failure of Optimum coal mine to pay its workers their salaries this month.

Workers at Optimum downed tools on Wednesday saying they wanted to know whether the mine would be sold following reports that the mine’s owners‚ the Gupta family‚ could no longer be found.

On Friday‚ NUM spokesman Livhuwani Mammburu confirmed that Optimum workers had not received their salaries.

“I have also received reports that members at Koornfontein were not paid today. They intend to march to the mine on Monday to demand answers that had been raised at Optimum‚” Mammburu said.

Eskom on Thursday said it was informed by Optimum that the mine had started business rescue proceedings on February 19.

Eskom spokesman Khulu Phasiwe said on Friday he was not aware of problems at Koornfontein and Brakfontein because Eskom’s power stations were still receiving coal from the two mines.

Phasiwe said the coal stockpiles at Optimum‚ which had been unable to supply Eskom with coal since February 17‚ stood at 15 days.

Coal stockpiles at other Eskom power stations were at 42 days‚ 20 days — more than what is required by the National Energy Regulator of South Africa.

“For now‚ in the short term‚ we do not have a problem‚” Phasiwe said.

On Friday‚ the Portfolio Committee on Mineral Resources said it had received a letter from the NUM requesting its intervention in the ongoing impasse.

The chairman of the portfolio committee‚ Sahlulele Luzipo‚ said the situation at Optimum mine was reminiscent of the events that occurred leading up to the Aurora mine disaster.

“There‚ workers were not paid for several months before the mine was shut down and its assets stripped by owners‚” he said. “It cannot be allowed under this government dispensation that workers are made to bear the brunt‚ while the owners walk away unscathed.”

Luzipo called on the Department of Mineral Resources to intervene swiftly and establish with certainty the future of Optimum.

“It should also assist in ensuring that workers are paid‚” Luzipo said.