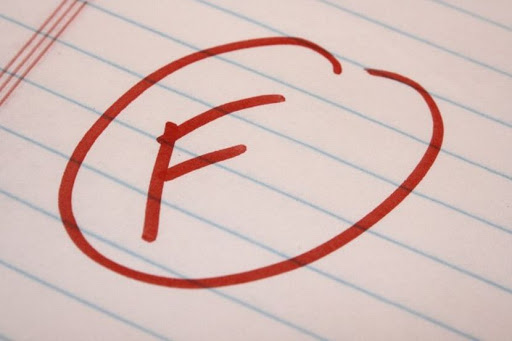 Parents of learners at Klipspruit West Secondary School demanded to invigilate their children’s examinations and also beat up black teachers if their children failed‚ the SA Human Rights Commission heard on Friday.

“We decided that‚ on the day when we issue reports‚ we should not come to school because we will be assaulted by parents who want to know why their children are not passing‚” said Desmond Luvhengo‚ a former teacher of the school in the south of Johannesburg.

“It is also normal for parents to demand to invigilate exams. They would demand it‚ saying that it is their school. This was allowed by the deputy principal‚” Luvhengo said.

He was testifying before the commission in his capacity as the chairperson of the SA Democratic Teachers Union (Sadtu) in the Eldorado branch.

The commission is investigating the alleged racial uproar that has disrupted the school.

“It is not easy for one to work in that area‚” Luvhengo said‚ adding that the education department had even spoken of arranging psychological counselling for black teachers in that area.

Luvhengo painted a grim picture of the school‚ where community members shut the gates after rejecting its newly appointed black principal. The community was allegedly demanding that a coloured principal be appointed instead.

On Thursday Gauteng Education MEC Panyaza Lesufi said community members who shut the school gates had stuck placards on the gates. The placards read‚ “This is a coloured area‚” “We are not racist‚” and‚ “We want a coloured principal.”

Luvhengo said black teachers were simply not recognised at the school.

“I was once assaulted by a learner but the SGB (school governing body) did nothing to protect me. They instead went to complain that I refused to teach a learner and they toyi-toyid against me‚” he said.

He said the SGB simply didn’t know its responsibilities.

“There was a time when the SGB was standing at the gate‚ telling the teachers that they are late and questioned them why they are dressed like this. It is like they [did not know] their role‚” he said.