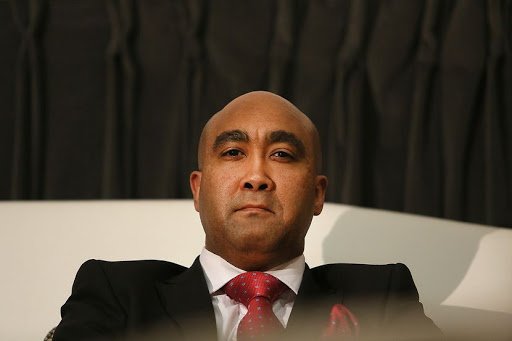 “I will be writing to the National Director of Public Prosecutions‚ Advocate Shaun Abrahams‚ insisting that Jacob Zuma is served with an indictment and appears in court at the soonest available date‚” Maimane said in a statement on Friday after the Supreme Court of Appeal (SCA) rejected Zuma’s appeal of the 2016 North Gauteng High Court ruling that set aside the decision to drop corruption and fraud charges eight and a half years ago.

The SCA found that the decision to drop the charges was borne from undue political considerations and‚ therefore‚ irrational. Said Maimane: “The matter is now straightforward. The charges now stand‚ and a court of law must hear this matter. If the President is innocent‚ as he proclaims‚ he ought to let a trial court decide on his innocence“.

“Adv Abrahams must commit to reinstating all 783 charges‚ and furnish the people of South Africa with a date by which these charges will be processed. Adv Abrahams must give us a response within 10 days‚” the DA leader said.

“The charges have been formulated and the evidence is ready. We now await a trial date.”

The DA said it estimated that Zuma’s “delaying tactics in the courts to date have cost the taxpayers upwards of R30 million“.