Court asked to say 'no' to Speaker saying 'yes' twice 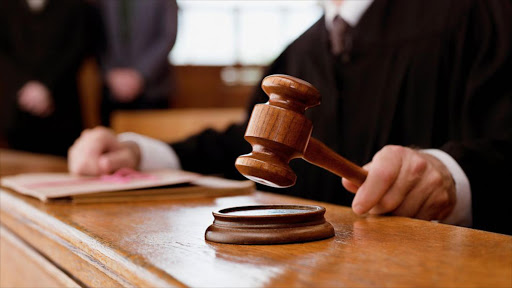 The Constitution could not have envisaged that critical municipality decisions would be decided by a deadlock-breaking mechanism that allows a speaker of a municipal council to vote twice, the Constitutional Court heard on Thursday.

The Western Cape Minister of Local Government, Environmental Affairs and Development Planning, Anton Bredell, has applied to the Constitutional Court for an order to confirm that a subsection in the Municipal Structures Act was unconstitutional.

Western Cape Judge Dennis Davis declared in December last year that Section 30 (4) was unconstitutional to the extent that it allowed for the speaker of a council to exercise a casting vote, in addition to his or her initial vote, in four critical matters that were governed by the Constitution.

These are the passing of by-laws, the approval of budgets, imposition of rates and other taxes as well as raising of loans.

In this case, Bredell sought to challenge the legality of the passing of the 2014/2015 budget by the Oudtshoorn municipal council, which consisted of 24 councillors.

The Constitutional Court was on Thursday asked to confirm the order of invalidity made by Judge Davis.

Counsel for the provincial minister, Paul Farlam, said in terms of the Municipal Financial Management Act, there should have been another vote in case of a deadlock.

“If a municipal council is deadlocked, there should be an attempt to reach a consensus to get the budget through. The section in the Constitution does not permit a tie-breaking mechanism,” Farlam said.

He said when the council failed to reach a consensus, the provincial executive had power to intervene in terms of section 139(4) of the Constitution by taking any appropriate steps to ensure a solution.

Measures to take include dissolving the council and appointing an administrator, and approving a temporary budget to provide for the continued functioning of the municipality.

Farlam said an order declaring the subsection unconstitutional should only apply to future matters.

“Making the order retrospective could have a great effect on the municipal council, on contracts it has signed and on monies it has paid out,” Farlam said.

She said the unconstitutionality of section 30(4) was evident when one read the Constitution, which stated that all questions concerning the four critical council matters must be determined by a municipal council with a supporting vote of a majority of its members.