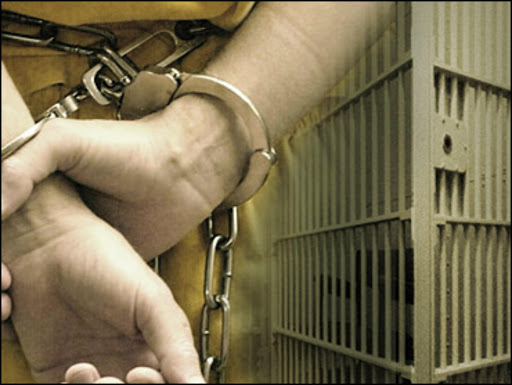 Boeremag bomber Herman van Rooyen will testify in mitigation of sentence from jail because he is scared of any form of transport, his lawyer said on Monday.

Van Rooyen was involved in two escape attempts during the decade-long trial in the High Court in Pretoria before he and 19 other accused were convicted of high treason last year.

He and the other four members of the Boeremag bomb squad were also convicted of murdering Soweto mother Claudia Mokome and of attempting to murder former president Nelson Mandela with homemade bombs.

Van Rooyen applied for an urgent court order on Monday to allow him to be transported to court in a car instead of the armoured truck used to transport several of the accused to and from court.

Alternatively, he applied for an order allowing him to testify in mitigation from the prison court.

His lawyer and the police eventually reached an agreement that he testify from the court at the Pretoria Central Prison on Thursday.

Piet Pistorius submitted that his client had not attended the trial since March because he suffered from an anxiety disorder and had panic attacks when he was transported to court in the back of an armoured truck.

He said an offer by the police to transport him in the back of a police van would have the same result.

Pistorius handed in a certificate from a psychologist confirming that Pistorius suffered from an anxiety disorder, and recommending that he should, where possible, be transported in a less cramped space.

"He wants to testify in mitigation of sentence, but there's a practical dilemma because of his disorder.

"He says his condition has not improved and he still experiences stress when he's transported [in an armoured truck].

"He asks to be brought to court in an alternative way," he said.

Pistorius conceded that the police had a legitimate fear that Van Rooyen might escape because he was involved in escapes in 2006 and 2011.

Judge Eben Jordaan said Van Rooyen had a fundamental right to address the court and he was even prepared to make his own vehicle available to transport him to court.

Counsel for the police argued that Van Rooyen had not brought a proper application to which it could respond, but Jordaan urged the parties to find a solution.

"Why would he lie at this stage? There's no plan to quickly saw off his shackles on the way to court," Jordaan said.