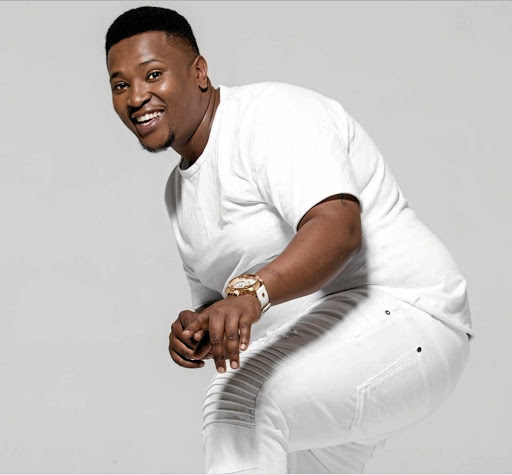 Musa Sukwene has gone full circle for love on his third album. The self-titled release drips with love tunes and positive vibrations.

This has been a winning formula for him, and a template left by his master collaborator and hit maker who gave him Mthande, the late producer Robbie Malinga. It hasn't been easy for Sukwene to move on.

"I went searching for a producer and it was hard because I had already started talking to Robbie about my next album before his passing away," he says.

"Faced with the reality that he was no more, no one came to mind, so I ended up taking this leap of faith and producing the album myself.

"When I started, I was excited and somewhere in the process I got sh*t-scared. I realised that this was something bigger than me."

Sukwene got a little help from his industry brothers when Ntsika from The Soul wrote two songs. He wrote the remaining eight and did two covers as a tribute to Malinga and the late jazz legend, Hugh Masekela.

"My biggest objective was to show the different shades of pop, with a jazzy influence. Working alone allowed me space to think independently and to reference the music I loved, and to share the story with the young and old and across the gaps without making anyone uncomfortable."

Musa Sukwene released a self-titled album on Friday, his first without his mentor, the legendary Robbie Malinga. We sit down at the Universal Music ...
Entertainment
3 years ago

The single Ngivumele is in the mould of wedding songs, with the full sound of a live horns section and bass.

Other songs don't stray from the formula. Olwakho Lonke tells the story of falling in love with someone you have never seen or met. It's beautifully poetic and love-soaked.

"It's a conversation between the mind and the heart and the soul," he explains.

He reworked Mad in Love, which was initially released as a house track. "It's a well-written song that I needed people to hear properly." Yebo Ngikwenzile is an impassioned apology in which he references the sounds of Jabu Khanyile and Sankomota. On Tonight, he pays tribute to Masekela.

"I wanted to do something for Hugh Masekela that no one has done before. I was saying let's not forget where the music comes from."