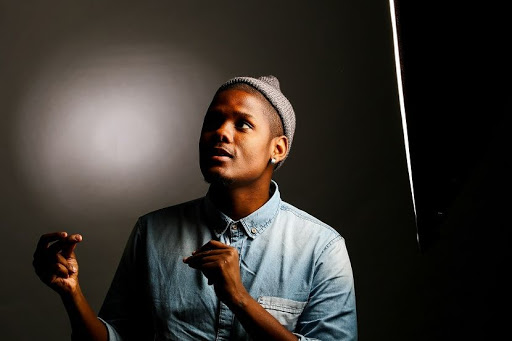 Former The Soil band member Samthing Soweto needed a jail stint before he could finally kick drugs and complete his matric.

Samthing Soweto, born Samkelo Mdolomba, said he and his friends were arrested for armed robbery and he spent more than two months in jail while awaiting trial.

"My friends and I had a gun and we did some terrible things and we got caught.

"I was found guilty and I got a suspended sentence because I was a first offender," he said.

Mdolomba, 29, said being in prison for two-and-a-half months while awaiting trial changed his life.

There, he said, he learned about Christianity because it was either that or joining a gang.