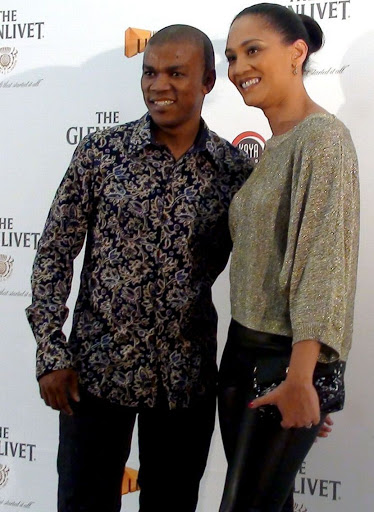 After almost a decade of marriage, singer Zwai Bala and his radio presenter wife Melanie Bala are calling it quits.

The couple had been married since 2008 and have two children, a son aged 10 and a daughter aged six.

Yesterday, they released a joint statement announcing their separation.

"We confirm that we have separated and divorce proceedings are underway ... We have come to a mutual decision that although we've strived (sic) to be the best version of ourselves within our marriage, we have fallen short of that," read the statement posted on both their Twitter accounts.