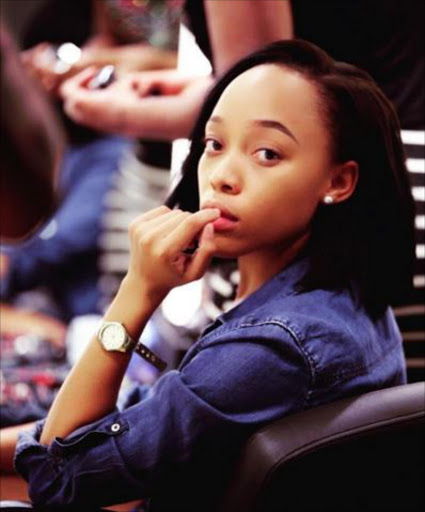 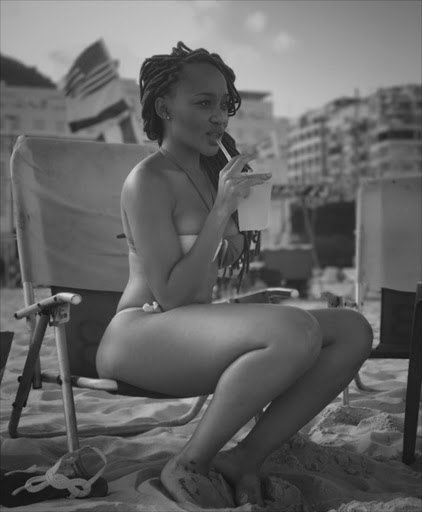 After three years on Generations: The Legacy‚ Thando Thabethe has confirmed that she has resigned from the SABC 1 soapie to explore other options.

Thando told TshisaLIVE that it was “all love” between her and the soapie‚ and that she needs the time to invest in her new beginnings.

“Yes it is true that I have resigned. I’ve been with the soapie for about three years‚ it’s just time to go. There are not enough hours in the day to do everything I want to do. It’s all about growth man‚ and we are treated like royalty at Generations‚ so it’s all love but I need more time to explore other things‚” she said.

The actress explained that everyday on set has been amazing and that she is grateful for all that she has learnt‚ as well as‚ the family she became apart of at the soapie.

Generations: The Legacy expressed its sadness over Thando’s departure from the soapie‚ but wished her well in her other endeavours.

“Thando Thabethe is one of South Africa’s most talented TV actors. She has a great future to look forward to‚” said creator Mfundi Vundla.

Thando played the character of Nolwazi Buzo‚ which quickly became a firm favourite in the story.