SABC to meet with Generations' producers after raunchy storyline complaints 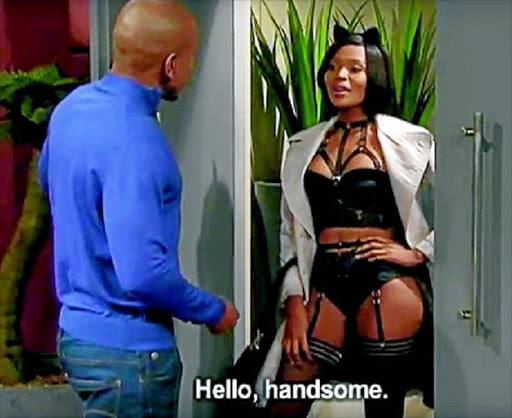 The SABC is set to meet with the Broadcasting Complaints Commission of South Africa (BCCSA) and the producers of Generations: The Legacy after explicit content was shown on the popular soapie recently.

The soapie came under scrutiny last week after a storyline which saw two of the characters engage in bedroom foreplay resulted in complaints at the BCCSA. The SABC later announced that it had scrapped the week’s episodes on its Saturday omnibus because of the complaints.

Speaking to TshisaLIVE‚ SABC spokesperson Kaizer Kganyago said that it would be meeting with producers and the BCCSA to discuss the offending storyline.

He said that while discussions were underway‚ the show would continue “as normal“.

“We won’t be cancelling Generations. It will resume as normal until we have made a decision‚” he added.