'He believed in me'- celebs react to Sfiso Ncwane's death 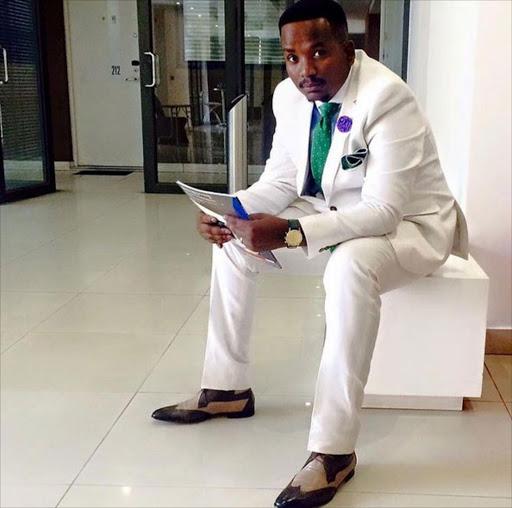 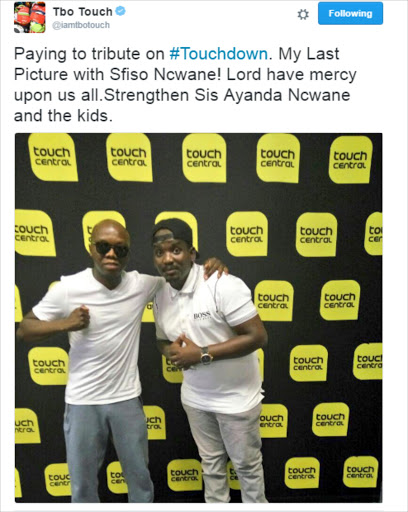 Celebrities across the country have added their voices to the flood of tributes for late gospel icon Sfiso Ncwane.

Sfiso died on Monday morning after being rushed to a Johannesburg hospital. A family spokesperson confirmed to TshisaLIVE that he had suffered from kidney failure.

The news of his death sent shockwaves across the nation‚ as fans and celebrities inundated social media with messages of tribute and condolences.

“I can’t believe the news and I know I’m not the only one. My heart is broken. I’m shocked. My prayers are with the Ncwane family...especially Ayanda and the kids. May God be with you through this difficult time‚” Ma Ribs wrote.

Speaking to TshisaLIVE‚ TV personality Boity Thulo said that she was shocked by the news and said her thoughts were with Sfiso’s widow and children.

“It’s very unfortunate. I wish him wife and family strength and faith. We didn’t see it coming‚” she said.

Olympic athlete Caster Semenya said that she was “shocked and depressed” by the news.

“Sfiso was lovely and successful. I am very hurt by the news. I didn’t believe it. I thought that social media was joking. I loved and followed his music‚” Caster told us.

Dr Malinga said that he owed much of his career to Sfiso Ncwane.

“He helped me with many music contacts and believed in me. My heart is bleeding. Good people die and bad people live‚” Dr Malinga said

Speaking to ANN7‚ Tbo Touch said that he was still struggling to come to terms with the news of Sfiso’s death.

“I still find it hard to believe. We were talking on Thursday. It’s hard to express how I feel because it is just not real. It hasn’t sunk in my mind to accept (the news). It’s going to be a sad December and a sad Christmas‚” Tbo Touch said.

The radio star later took to Twitter to offer a prayer to Sfiso’s wife and children.