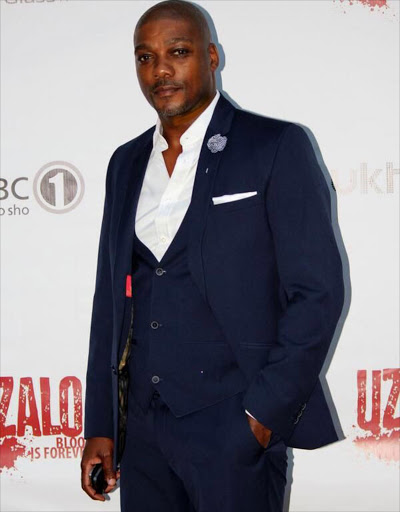 Former Uzalo actor Mpumelelo Bhulose’s exit from the show came as a shock to fans as his character Gxabashe was undoubtedly a firm favourite among viewers.

News of the actor’s resignation from the show emerged in January after months of confusion over his role.

For months before Mpumelelo’s departure from the SABC1 hit series there were swirling rumours surrounding his job at the soapie. First it was reported that he was fired after a disagreement with management‚ then rumours emerged that due to public pressure he had to be brought back.

However‚ shortly afterwards Uzalo producers reportedly dismissed all rumours explaining that he was never leaving.

Now six months after leaving the show Mpumelelo has opened up to Drum magazine about his departure from the show.

“When I give my all in a production. I must be appreciated. I didn’t leave Uzalo on good terms. If we had been‚ we would still be working together. But when people keep saying wrong things about you‚ that should tell you who has the problem‚” he told the publication.

The actor‚ who has since joined the cast of Mzansi Magic’s Greed and Desire‚ says that even though he didn’t leave on the best of terms‚ he has no bad blood with the soapie’s producers.