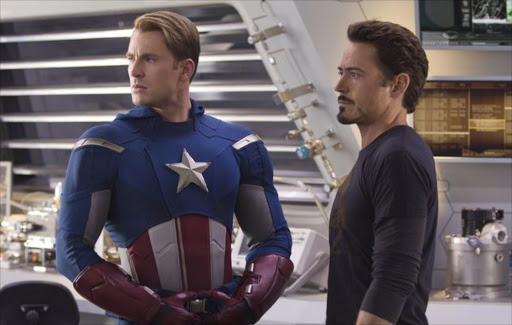 Road closures in the Johannesburg CBD will come to effect on Tuesday after the filming company of the sequel to the superhero movie ‘The Avengers’ postponed filming, metro police said.

Minnaar said filming in the street would begin on Tuesday at 6pm until Wednesday morning.

Parts of Commissioner, Sauer, and Albetina Sisulu streets would also be closed.

Motorist were urged to use Jeppe, Bree, Pritchard, Marshall, and Anderson streets as alternatives.

"The public is requested to exercise patience and use alternative roads in the meantime."