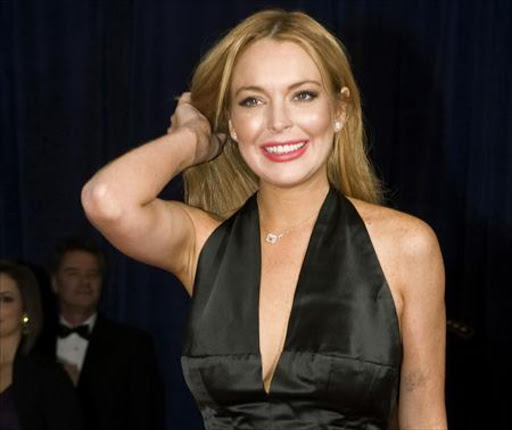 Lindsay Lohan and her assistant Gavin Doyle are reportedly suspects in an alleged burglary at her friend's Hollywood Hills mansion.

The 'Mean Girls' actress' pal Sam Magid called the Los Angeles Police Department a week ago to report a jewellery theft and although he has now tried to recant his allegation, the police are said to have independent witnesses who can prove Lindsay and Gavin's guilt, according to gossip website TMZ.

The LAPD contacted Lindsay's lawyer and asked to interview the two suspects but their request was denied.

Following the incident, Lindsay jetted to New York to spend time with her family but pals insisted she was not a suspect.

Close friend and business associate, Claus Hjelmbak previously said: "The trip to New York City had been planned for a while and she will be having several work meetings and spending time with her family. There was no escaping anything".

Sources connected to the investigation also said: "Lindsay isn't a suspect and was cooperative with cops during the brief time she was questioned. The notion that Lindsay is fleeing Los Angeles is just ridiculous. Lindsay can't go anywhere without being swarmed by photographers."