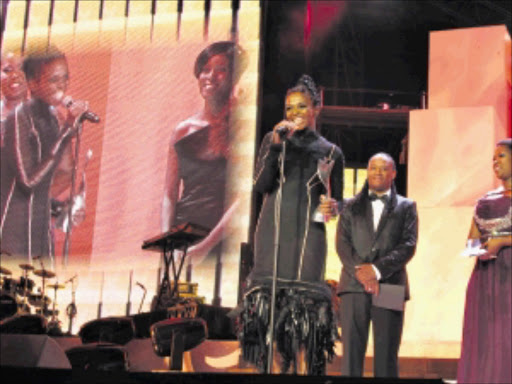 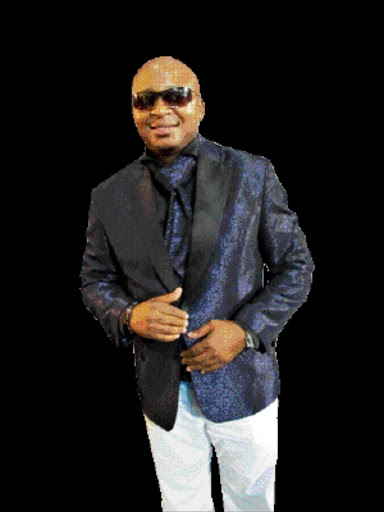 Tabloid darlings Khanyi Mbau and Kenny Kunene proved to be the most popular celebrities at the Metro Music Awards at the weekend.

The two, who recently hosted parties where sushi was eaten off people's bodies, caused frenzy of excitement from both the media and fans as they walked the red carpet at Nelspruit's Mbombela Stadium.

Kunene, who wore a purple David Tlale jacket with white jeans and black shoes, finished the look with designer sunglasses. He blew kisses and waved as fans shouted "Mr Sushi" in excitement.

The former convict-turned-businessman arrived in style in a Porsche that attracted a lot of screams. He was flanked by a group of friends, including DJ Oskido, who held his hand.

Asked how much his outfit was worth he, told Sowetan that he spent "a lot of money that I cannot disclose".

Asked how he felt about the attention he was attracting, he said he was happy that young people saw him as an inspiration.

"Young people look at me and aspire to be like me. I would love to live up to that. Like many of them I was poor. To them I represent hope," he said.

Meanwhile Mbau, who presented the Best Single Award won by DJ Kent, left men drooling and women disgusted as she came on to the stage wearing what looked like a swimming costume. The outfit revealed her thighs and bum.

Mbau, who changed clothes more than five times during the event, told Sowetan she had designed all her outfits herself and they were put together by a seamstress who lived near her mother's house.

It was later discovered that most of them were on loan. Zui beneath Zar was one of the sponsors and expect their dress back tomorrow.

Mbau, who usually grabs a lot of attention by making seductive poses and blowing kisses, was calm for a change. She walked the red carpet in a salmon dress with a side slit on her left thigh amid whistle blowing and cheering. Her former lover Theunis Crous, who has started a music company, did not attend the event.