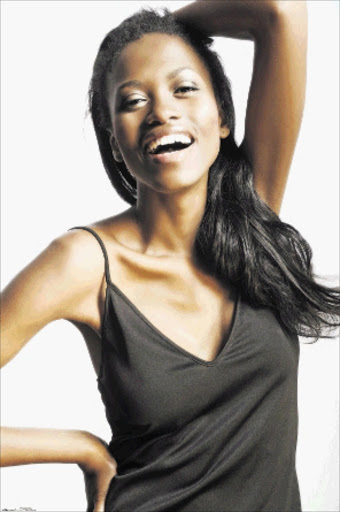 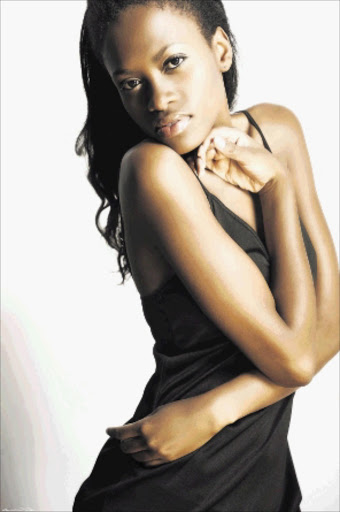 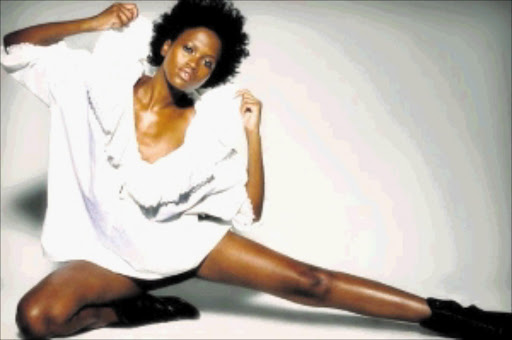 SHE might have given birth recently but model Kwakho Qongqo showed no signs of slowing down as she walked the ramp for three designers at the SA Fashion Week that started on Wednesday.

The Eastern Cape stunner regained her normal weight a few weeks after giving birth. Not long after that she sported a tiny backless dress while posing for the cameras at a party.

Sharing the secret of her perfect shape, Qongqo said dropping kilos came easily to her.

"I don't have to do too much. I do eat very healthily and I drink lots of water, plus I breastfeed. This keeps me very active and healthy," said the mother of a six- month-old baby boy.

Entering her teenage years it was clear that the young Qongqo was above average beautiful, and at the age of 16 she won her first major beauty contest, when she scooped third place in Miss Teen SA. She made headlines when she competed in the contest sporting short natural hair.

That was the first time in the history of Miss Teen SA that a black contestant came with natural hair. That is when her career really started to open up as she signed for Ice Models and proceeded to adorn the pages of some of the most exclusive magazines, including Glamour, Marie Claire and Cosmo, as well as catwalk shows for major designers.

Besides walking the ramp, the 26-year-old marketing management graduate endorses big cosmetic brands and has appeared as one of the 26 gorgeous FHM models who opened the cases at M-Net's game show Deal or No Deal. That is a big accomplishment for any model.

"I have just struck another big cosmetic deal but I will reveal it as time goes on. It is humbling for a girl from the Eastern Cape like myself to have such opportunities," says the daughter of an educationist.

It is safe to say that with offers like this coming in, Qongqo has already made a significant impact on the modelling world in the short years that she has been working.

Qongqo revealed that she was engaged to be married to the father of her baby.

"He is a very special man who is very loving and supportive. We will walk down the aisle soon," she blushes.