WEBINAR | What diversity and equality means for the evolving media landscape 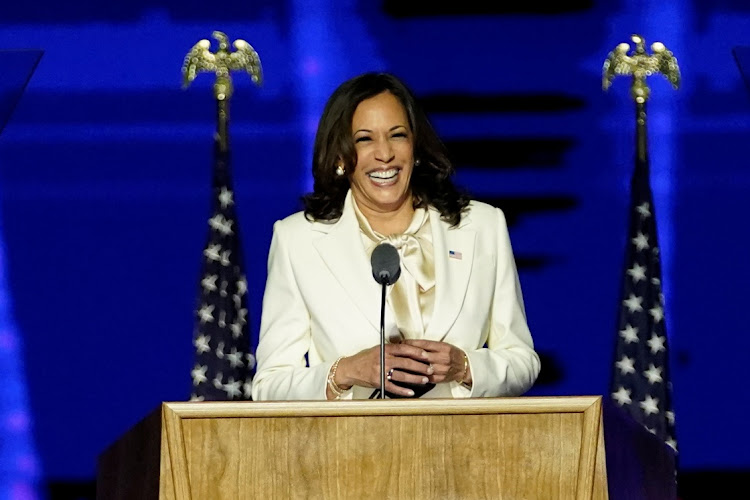 Twenty-six years into democracy in SA, we are still far from achieving transformation and gender equity in various sectors of employment.

The struggle for freedom was about building one nation where all would be equal before the law despite race or gender.

It was also about ensuring all citizens have equal opportunities politically and economically. However, more than two decades later, only a few public and private institutions are headed by women in SA.

It still makes headlines when a female is appointed in a prominent position, for example, the appointment of Mamokgethi Phakeng as vice-chancellor of the University of Cape Town a few years ago.

Perhaps SA is still a young state, but what’s the excuse for the rest of the world? Kamala Harris became the US’s first female vice-president and of colour and Ngozi Okonjo-Iweala, the first woman and African to be director-general of the World Trade Organization. Globally, the advancement of women into leadership positions has been slow.

In terms of gender representation, SA boasts the largest number of women editors in the world, according to Oxford University research. But beyond its symbolism, what does this mean for diversity and equality in the media industry?

As Sowetan celebrates its 40th anniversary, we reflect on this milestone and what this journey means for representation in an evolving media landscape.